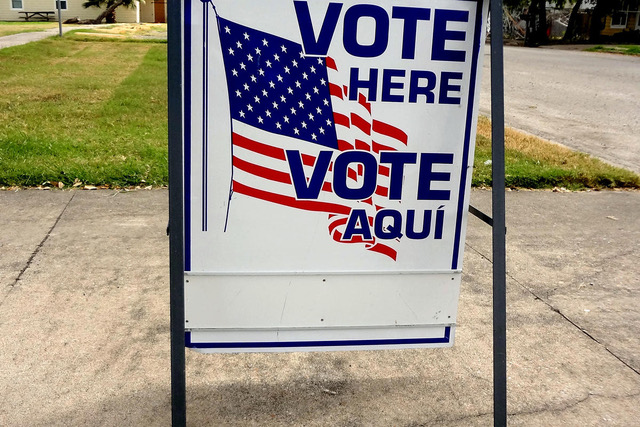 A federal judge struck down an Indiana law that tried to more quickly – and illegally – purge people from its voter rolls. (Jay Phagan/Flickr)

A federal judge struck down an Indiana law that tried to more quickly – and illegally – purge people from its voter rolls.

The case, filed by the citizens advocacy group Common Cause Indiana, went back nearly three years.

Federal law requires states to “clean” their voter rolls – remove people who have, for instance, moved. But it says any such system must give voters notice and then wait two federal election cycles to remove them.

Indiana tried to speed up the process by using “Crosscheck,” a program run by the Kansas Secretary of State. It compared voter registration data across states to identify potential matches. Indiana would take those matches and, if it believed the voters on its rolls were registered elsewhere, immediately delete their registration.

Crosscheck, though, was flawed and led to people being erroneously tossed off the voter rolls. And two different federal courts said it was illegal for Indiana to use Crosscheck to remove voters without giving them notice and waiting the two election cycles.

So, Indiana lawmakers this year withdrew from Crosscheck and created a new system, run by Indiana. But the new system essentially did the same thing Crosscheck did – and it failed to observe the notice and waiting period guidelines in federal law.

And now, a federal judge says that’s also illegal, permanently striking it down.