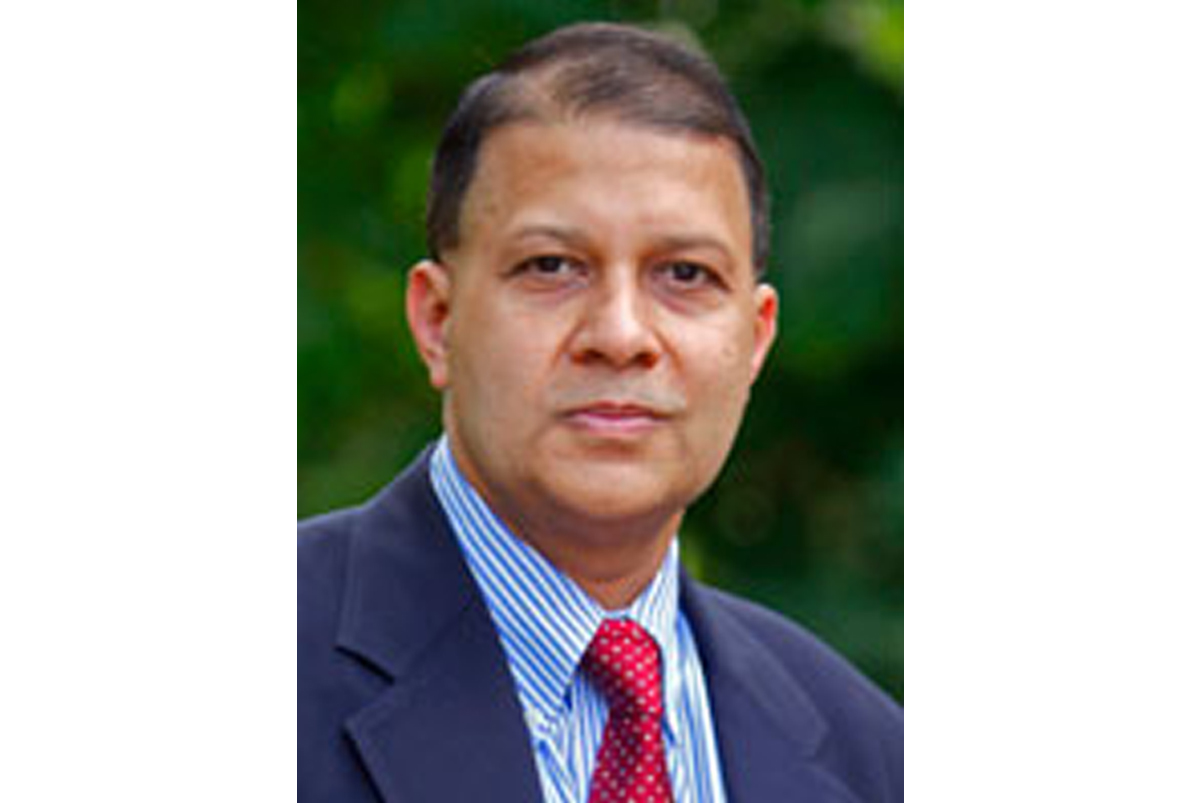 President Donald Trump is calling for new diplomatic efforts after a series of ballistic missiles were fired at military bases in Iraq housing American troops. During Wednesday’s press conference, Trump indicated that tensions were easing after the attack, which killed no U.S. troops.

Distinguished Professor for the Department of Central Eurasian and Iranians studies at Indiana University Jamsheed Choksy says while open hostilities may be over, a return to status quo could be just as problematic. He says Iran is likely to go back to fighting from a distance through groups like Hamas and Hezbollah.

“That Is shall I say the greatest danger and the most likely probability is escalating those proxy wars that have occurred against the Saudi’s and against Israel," Choksy says.

The missile strikes come after Trump ordered the killing of Iranian General Qassim Suleimani during a visit to Iraq. Iranian President Hassan Rouhani tweeted today that Iran’s final answer to the attack is to “kick all US forces out of the region.”

Choksy says, U.S. troops leaving Iraq, a goal Trump has said he wants to achieve, would leave a dangerous power vacuum in the country.

“Iraq is not capable of standing up on its own period, and essentially it would become a de facto proxy and colony of the Iranians,” he says.

Trump also says that Iran will “never be allowed to have a nuclear weapon.” Choksy says if Iran does begin to pursue nuclear weapons again, it could quickly escalate tensions between the countries.