Indianapolis Symphony Orchestra Musicians To Enter Talks With Management On Payment, Healthcare, And Plans For Fall 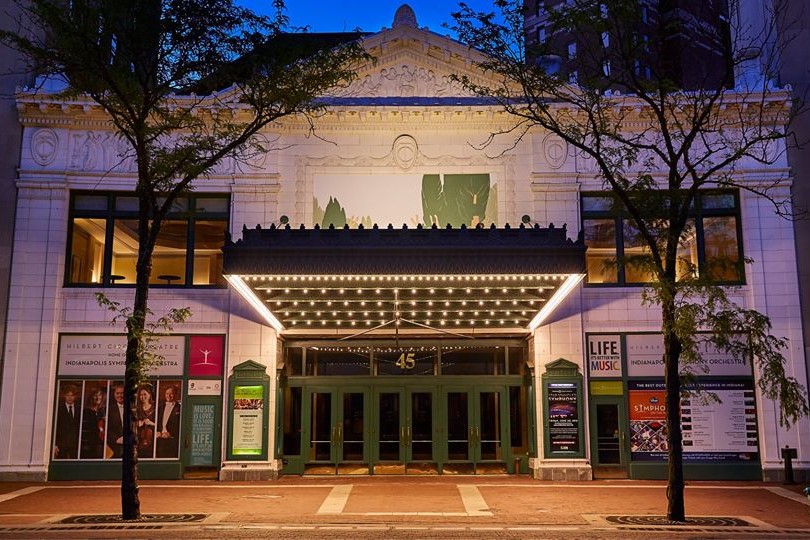 The Indianapolis Symphony Orchestra is the only orchestra of the 52 largest in the country to make cuts to health insurance for furloughed musicians.

The symphony orchestra’s management and musicians will meet in the coming weeks to talk about options for pay and benefits.

Since the pandemic began, the orchestra has been furloughed twice – in March and in June. The cut to health benefits was part of the most recent furlough.

ISO Committee Chair Brian Smith says many of the orchestra’s members understand the budget is tight since concerts were cancelled for the spring and summer.

But he says management should have talked with musicians before making any decisions about benefits.

He says cutting healthcare during a pandemic wasn’t the right call.

“We’re paying a lot more money out of pocket in a time when we have no income from the orchestra," he says. "It’s kind of a perfect storm of difficulties at the moment.”

Since the second furlough, Smith says management offered musicians a one-time stipend amounting to about two weeks of the average ISO family plan.

James Johnson is the CEO of the symphony orchestra. He says claims that management cut musicians’ benefits entirely is not representative of what took place.

He says when the spring and summer season were cancelled, management entered into negotiations with the musicians’ union representatives.

Johnson says musicians had a choice to continue receiving health benefits while furloughed, or to receive a payment characterized as backpay for days they had worked from September to March before the pandemic–plus an additional sum of money, and that the musicians chose the second option.

The additional sum of money equals about $1,800 for each musician for the summer.

“This was presented to them in May," Johnson says. "Their representatives approved the memorandum, and then the musicians as a body voted to approve this arrangement.”

Roger Roe plays English horn and the oboe for the symphony orchestra. He and Smith both say the ISO never offered to extend healthcare past the second furlough in June and did not vote on a memorandum.

When asked to produce proof of a vote musicians had made, Johnson responded saying management’s attorney had advised against it.

Roe says ISO musicians have continued to organize and play concerts without pay in public spaces like parking lots of churches and gorcery stores since being furloughed.

“We’re an anchor in the arts community for the entire state and we’re all just waiting to get back to doing that, to doing what we all do best,” Roe says.

Musicians and management will begin talks in the coming weeks about how to handle pay and health coverage for the fall.

This story has been updated with additional comments from James Johnson.