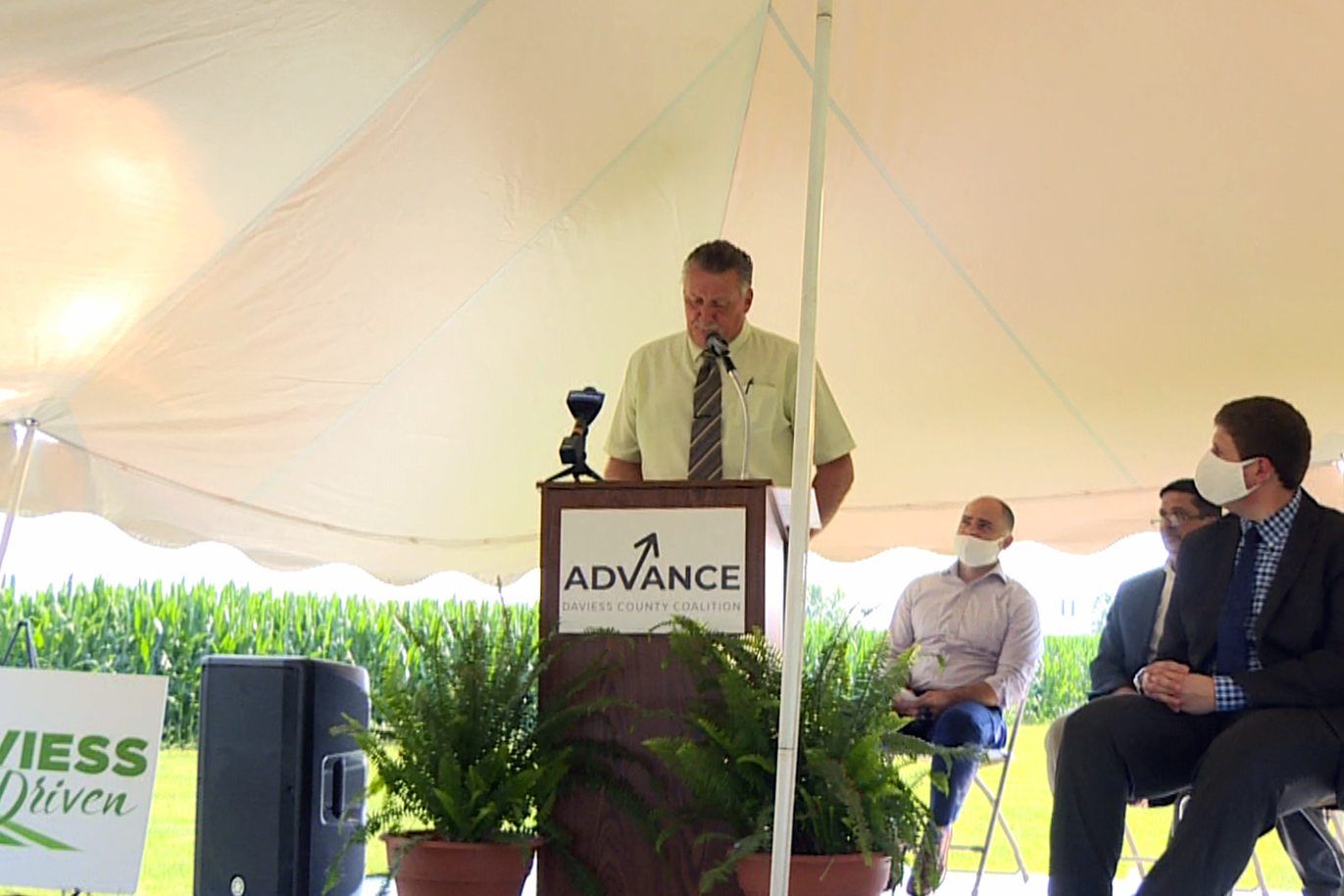 The Mid-States Corridor is a proposed highway project the Indiana Department of Transportation is exploring to connect cities in southern Indiana. Local economic development officials are partnering with public and private sector partners to convince INDOT to choose a route through Daviess County.

The campaign, Daviess Driven, is the coalition's first.

The highway project is part of the organization’s broader goals of growing and retaining talent, creating local supply chains, and enhancing quality of life.

Bryant Niehoff is the Executive Director of the Daviess County Economic Development Corporation. He said he believes Daviess Driven sends an important message.

"Together, backed by this coalition, Daviess County is and will continue to be well positioned to capture future growth and investment opportunities that push us to the next level," he said.

INDOT said the final route is expected to be chosen sometime next summer.

A group of called “Stop the Mid-States Corridor Project” are attempting to stop the project citing environmental concerns. The group asserts citizen voices are being drowned out by corporate interests.