AquaBounty One Step Closer To Selling GMO Salmon; Fish To Be Harvested Later This Year 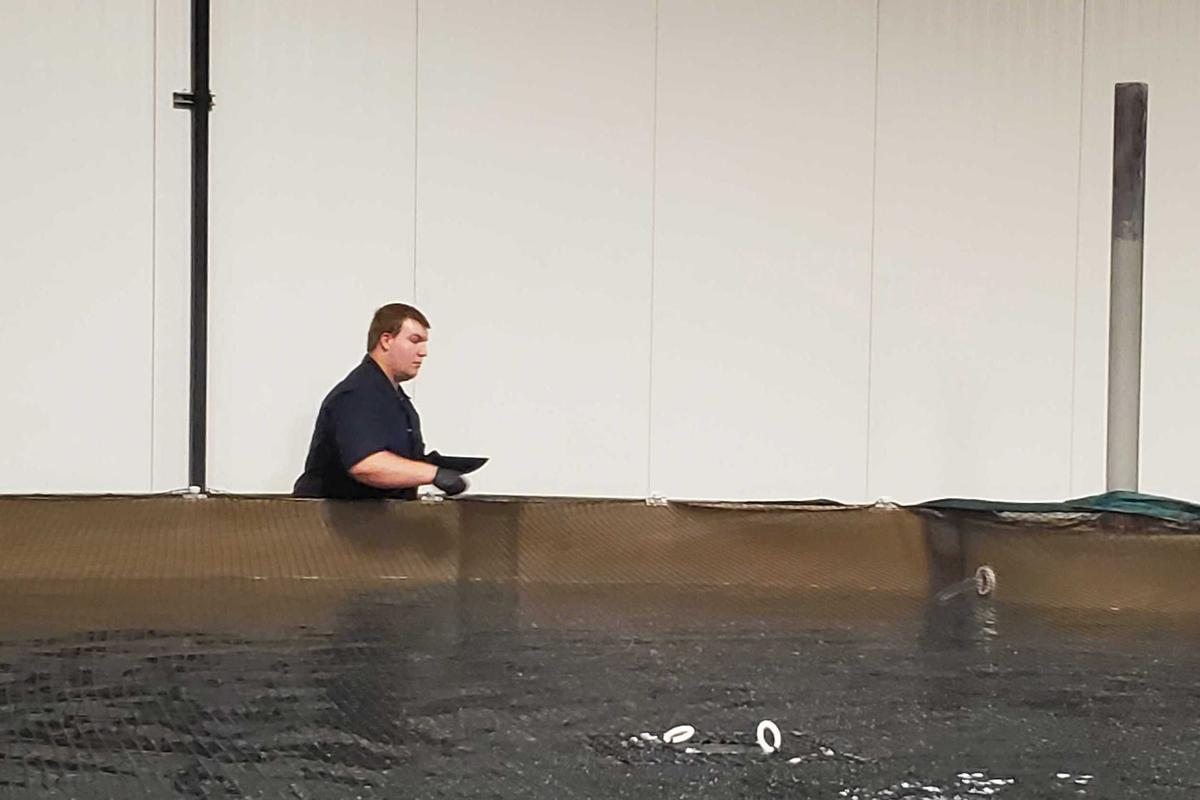 A rural Indiana fish farm is one step closer to getting genetically engineered salmon to store shelves. The company is harvesting its first batch of Atlantic salmon helping prepare for its inaugural GMO fish production later this year.

The company imported the GMO salmon eggs to the facility last year, while continuing to grow the conventional fish in separate tanks.

“So those fish are coming to market and what that allows us to do is make sure that we’ve got our supply chains, our processing all in place in advance of harvesting AquAdvantage later on this year,” said Wulf.

She said there’s demand for the salmon produced out of Indiana at a time when COVID-19 has caused a strain in food supply chains.

And after doing market research, Wulf feels confident the GMO salmon will sell.

“What we found is the majority of American consumers are open to GMO,” said Wulf. “And what they want to understand is, ‘Why you did what you did’ and what’s the benefits of that. But they are confident in safety, they’re willing to try.”

The GMO salmon will be the first genetically modified animal to go to market for human consumption in the U.S.