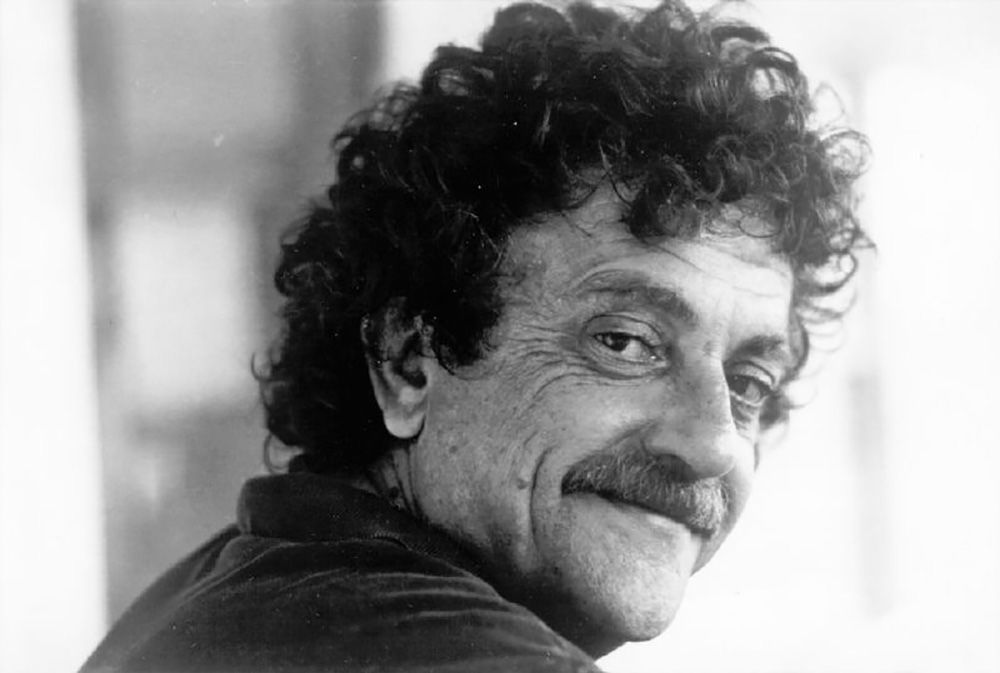 An Indianapolis museum that documents the life and writings of novelist Kurt Vonnegut has been named Indiana’s first-ever Literary Landmark by a national group.

The designation by the Literary Landmarks Association puts the Kurt Vonnegut Museum and Library in company with sites associated with Edgar Allen Poe, Mark Twain and other noted authors.

Vonnegut was born in Indianapolis. He died in 2007, at age 84. His novels included “Cat’s Cradle” and “Slaughterhouse-Five,” which was inspired by his experiences as a prisoner of war in Germany during the Allied bombing of Dresden, which killed thousands of civilians near the end of World War II.

“Vonnegut was a soldier who survived the Nazis and served as a voice for multiple generations on the importance of public libraries, protection of the earth, successful public-school education, and other issues that matter to most people,” museum founder Julia Whitehead said in a statement.

The museum’s honor comes after it recently moved to a three-story Italianate building in the historic African American cultural district of Indianapolis.

The Literary Landmarks Association is part of United for Libraries, a division of the American Library Association. It has been designating Literary Landmarks since 1986 to honor historical sites tied to a deceased literary figure and that person’s works, the Indianapolis Business Journal reported.

More than 60 sites in 37 states besides Indiana have previously been chosen for the designation.