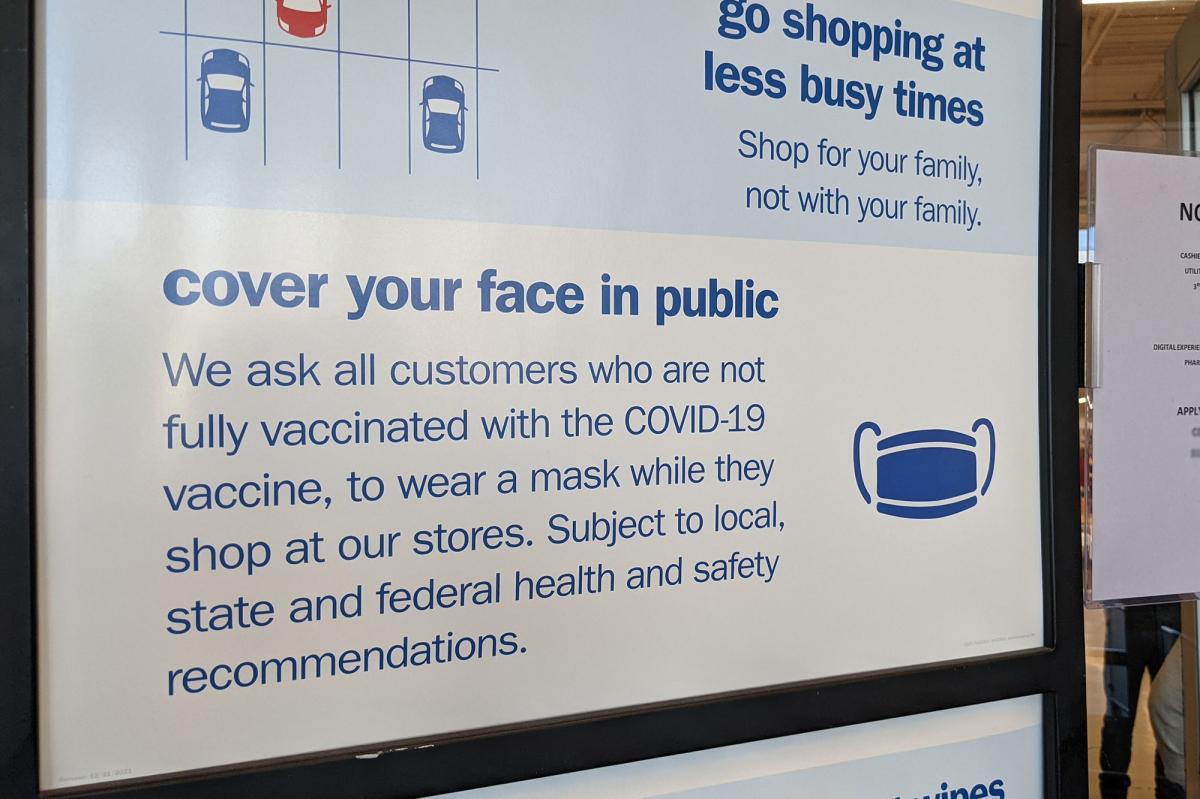 The milestone coincides with the state reporting its fewest number of new cases since Aug. 1 – IDOH reported 701 new cases Monday.

From mid-April to July, Indiana averaged about 650 new cases per day. But during the delta surge, average daily cases more than quadrupled in August. September averaged nearly 3,500 a day.

But October’s daily average, so far, has plummeted to just about 2,031.

That aligns with decreases across the board for hospitalizations, cases and deaths after the late summer surge from the more infectious delta variant. Delta still accounts for 99.6 percent of sampled COVID-19 cases.

Indiana reported its most recent 100,000 cases in the last five weeks. Marion, Allen and Lake counties reported the most new cases with more than 4,000 each. Though, important to note: taking into account population, Lake County boasts the third lowest rate of cases per 10,000 residents.

Ohio, Warren and Benton counties reported the fewest, with less than than 150 new cases.