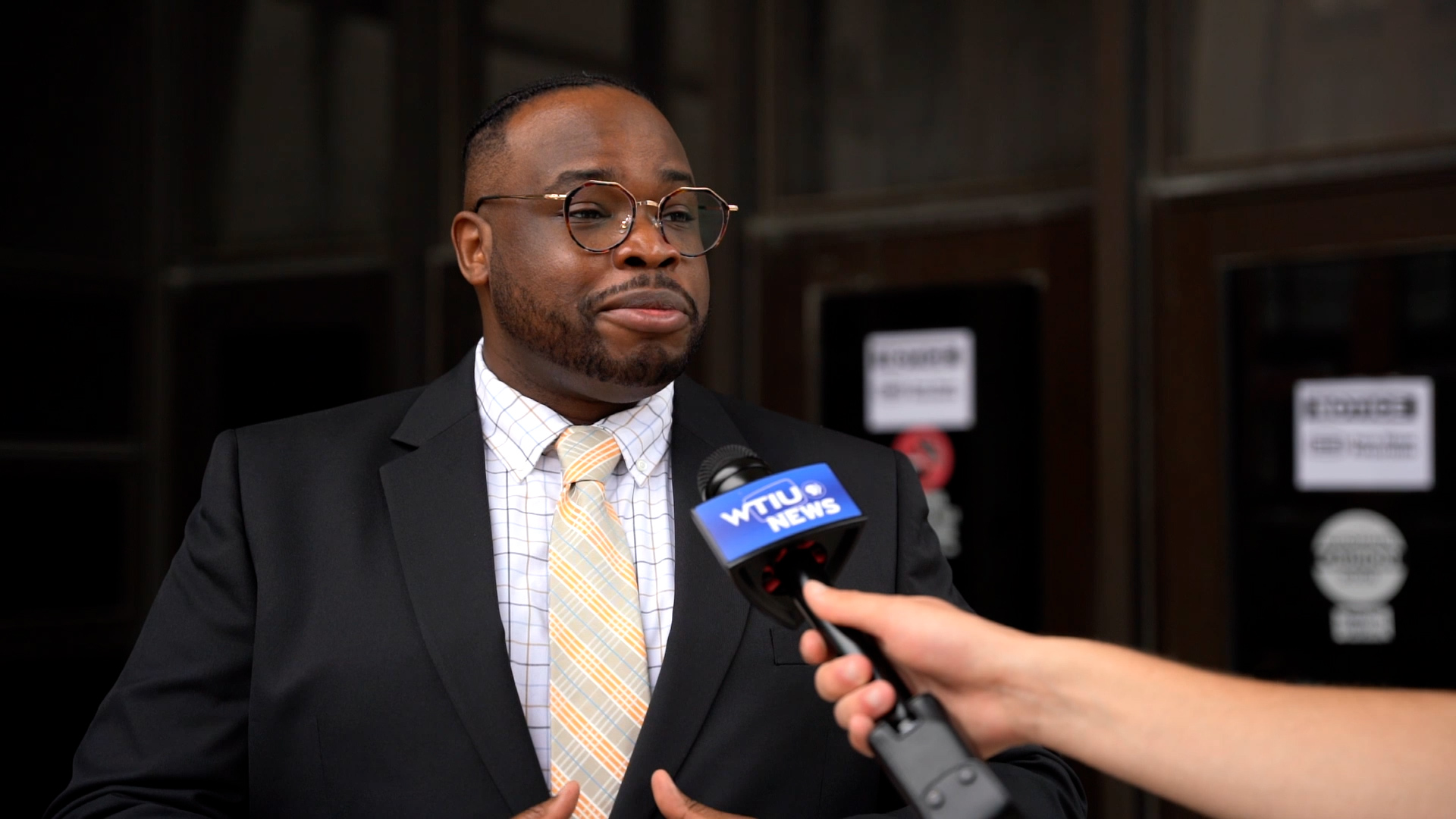 The Indiana Supreme Court will decide which judge oversees the criminal case brought against Vauhxx Booker.

Monroe County Circuit Judge Valeri Haughton announced during a hearing Wednesday afternoon all of the county’s criminal court judges had recused themselves from the Booker case.

Booker had an initial hearing scheduled after he was charged late last month for his involvement in last year’s incident at Lake Monroe, but that’s now been postponed until the Supreme Court decides who will oversee the case.

“It's disappointing that our local elected officials have rolled over without any protest to the demands of folks who would violate citizens or residents of our community,” Booker said after leaving the Charlotte Zietlow Justice Center in Bloomington.

Booker took to Facebook last summer saying a group of white men jumped him and threatened to lynch him near Lake Monroe. Two of the white men were charged within weeks of the incident. Booker was charged over a year later after the restorative justice process the two sides agreed to fell apart.

Haughton said during the hearing that since all three cases stemmed from the same incident, she thought it made sense for the Booker case to go to Johnson County Superior Court Judge Lance Hamner, who is already overseeing the cases against the two white men, Sean Purdy and Jerry Cox.

Booker's attorney Kitty Liell had filed a motion on Aug. 5 to keep the case from going to Hamner, saying special prosecutor Sonia Leerkamp did not have jurisdiction in the case and did not follow Criminal Rule 12 when she requested Hamner oversee the case. Liell said her motion on behalf of Booker is likely moot after the judges' recusals.