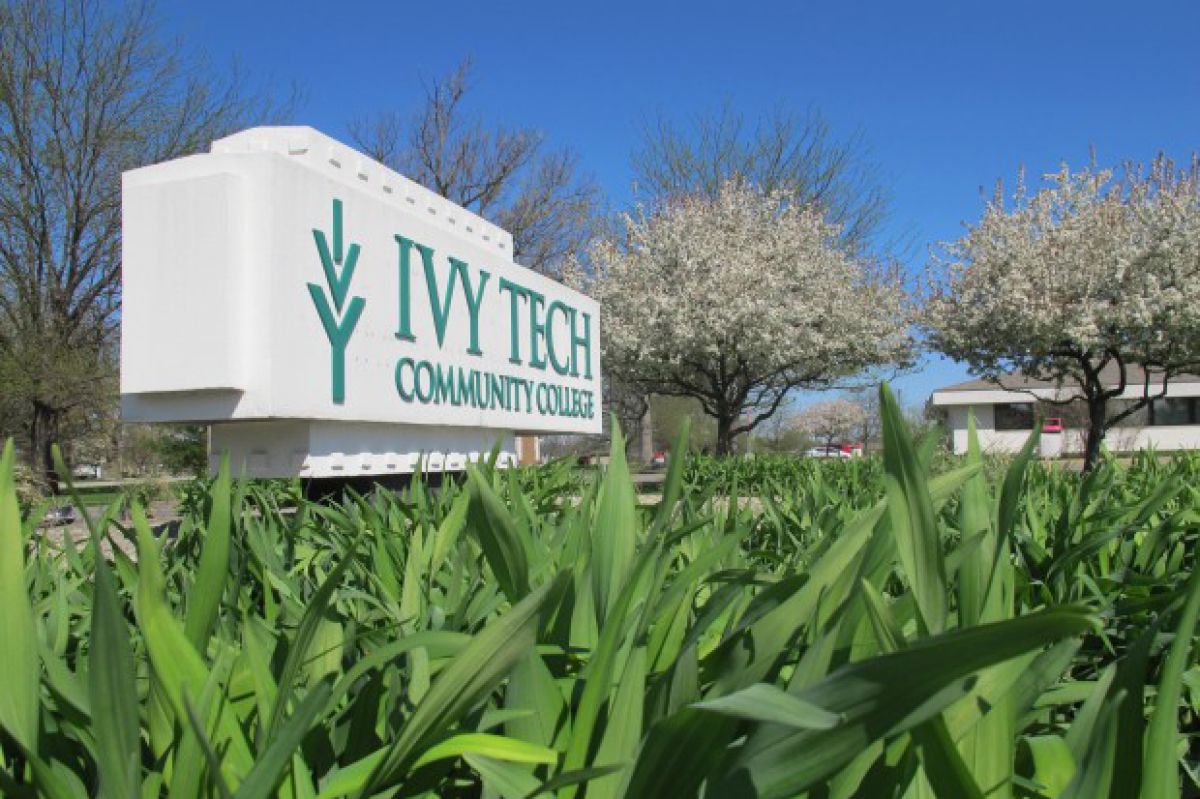 The Indiana Commission for Higher Education said the overall 2.6% drop in degree-seeking students this fall at public universities brings Indiana’s five-year loss to 10.4%, down from 267,598 students in fall 2016 to 239,799 this year, The Journal Gazettereported.

With an enrollment drop of 1.3%, four-year public institutions faced less of a hit than two-year schools, which saw their enrollment drop by 7.1%, the commission reported.

Sean Tierney, an associate commissioner, said enrollment is important, considering Indiana’s goal of at least 60% of working-age Hoosiers having a high-quality post-secondary credential by 2025.

Teresa Lubbers, the panel’s commissioner, reported in September that the state’s attainment rate stood at about 48%.

Tierney said higher education faces two issues that are having an impact on enrollment — the population of college-going students isn’t growing as fast as it historically has, and the percentage of 18-year-olds going straight from high school to college is declining.

The most recent data showed that 59% of 2019 high school graduates enrolled in education after high school. That’s down from 61% the previous year and down from 65%, in 2015.