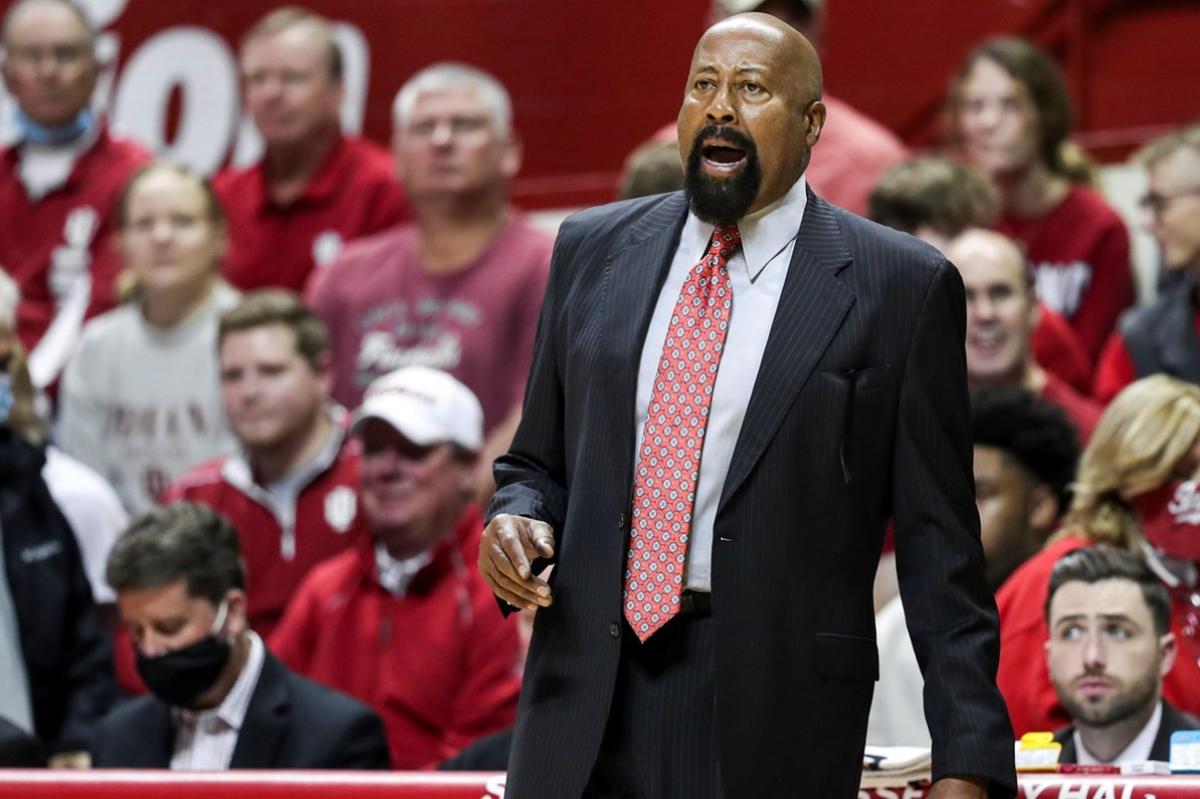 Indiana’s first road basketball game of the season will be a challenge.

The undefeated Hoosiers will face Syracuse Tuesday night in the ACC/Big Ten Challenge at the Carrier Dome.

It will be the first time since 2014 Indiana’s opponent in the challenge isn’t ranked, but Syracuse poses problems thanks to a three-two zone defense that can give teams fits.

First-year IU head coach Mike Woodson said the team has watched Syracuse’s three losses, against Colgate, VCU and Auburn, to see how others attacked the zone.

“I'm just trying to prep our guys to get them ready when we know things like that are coming, and I thought for the most part we've handled what's been thrown at us so far,” Woodson said Monday. “Now, we've got to take our act on the road and play a team that plays 40 minutes of a two-three zone, and we've got to go execute against it and see how we fare.”

The Hoosiers (6-0) have lost five straight games to the Orange since beating them in the 1987 NCAA championship game, 74-73, for the last of the school’s five national titles. That includes in 2013, when top-seed Indiana lost to Syracuse, 61-50, in the NCAA Sweet 16.

“This is (Jim) Boeheim’s way of coaching, and he has done it for years, and it is what it is,” Woodson said.

Woodson said the Hoosiers won’t change their approach to the game because of Syracuse’s defense.

“If you got an outside shot that's makeable, shoot it, and let's see if you can put it in the hole for us,” Woodson said. “That's what it's about. If you have plays inside with Trayce (Jackson-Davis) and Race (Thompson), hey, you got to make plays inside at the rim.”

Jackson-Davis, in particular, has been doing just that.

The 6-foot-9 junior forward is coming off a career-high and Assembly Hall-record 43 points in a win over Marshall Saturday night. He made 18 of his 24 shots from the floor, including nine dunks.

Jackson-Davis is averaging a team-best 20.5 points and 7.7 rebounds per game. Xavier Johnson is the only other Hoosier averaging in double-figures with 11.8 points per game.

Jackson-Davis embraces his role as the team’s leader. That’ll be something Indiana might need at the Carrier Dome, the largest college basketball arena in the nation. The Orange can have upwards of 35,000 in attendance for games.

“You can't let them get in your head,” Jackson-Davis said. “And then you got to remember you have your teammates, and I know they're gonna lean heavily on me, and I’ve got to lead them. And that's something that I'm prepared to do. So, whenever they're struggling, I'm gonna pick them up.”

Indiana has an 8-12 record in the ACC-Big Ten Challenge.

Tuesday night’s game tips off at 7 p.m. and will be broadcast on ESPN2.

Indiana returns home Saturday to face Nebraska in the first of back-to-back Big Ten games. After four more non-conference games, the Hoosiers return to league play for the remainder of the season Jan. 2 at Penn State.