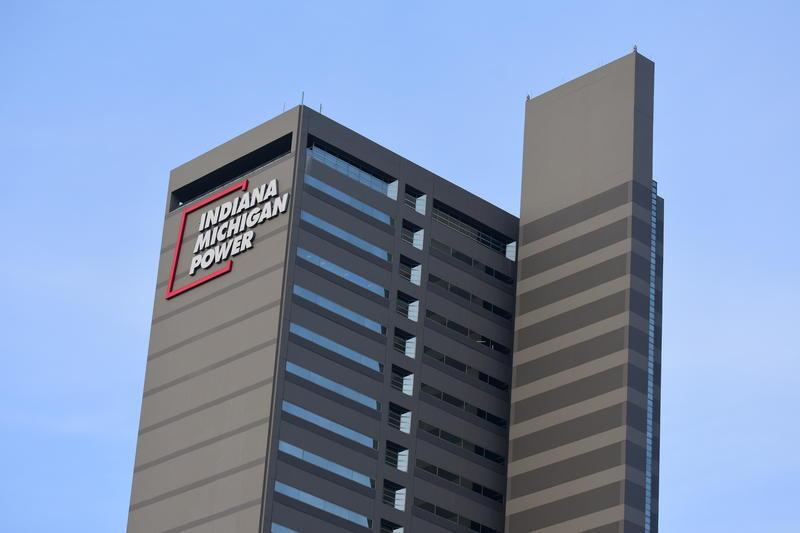 Indiana Michigan Power announced it plans to decrease residents' fixed monthly charges by about 1 percent in May and another roughly 4 percent in January 2023.

The utility originally planned to raise rates but — after meeting with stakeholders — decided to bring them down due mostly to changes with its Rockport coal plant.

After Rockport unit 2's lease runs out, it will transition to selling its power on the wholesale market. That means it wouldn’t serve I&M's customers and customers wouldn’t have to pay for it to run anymore.

“The utility or the parent company will recover those costs through the wholesale market, rather than from I&M customers," said Anthony Swinger, spokesman for the Indiana Office of Utility Consumer Counselor.

Kerwin Olson, the executive director of the Citizens Action Coalition, said rate decreases certainly aren’t as common as rate increases, but they do happen. He said this settlement emphasizes why formal rate cases are important.

“That is the only opportunity that the public has — and stakeholders have — to look under the hood, if you will. Look at all of the company's books, their expenses, their depreciation, their financial worksheets, and true-up all of those things," he said.

The Indiana Utility Regulatory Commission still has to approve the settlement for rates to go down. The Rockport coal plant is set to retire in 2028.