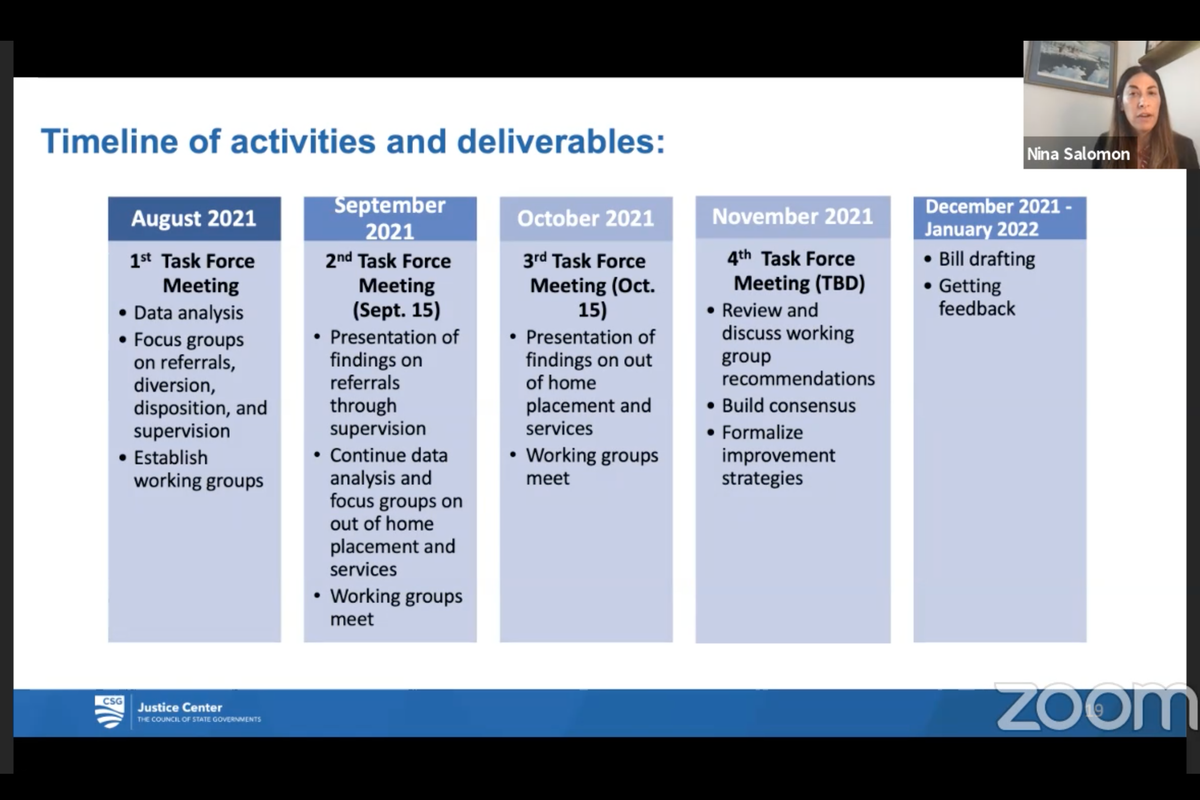 Indiana leaders are taking a comprehensive look at the state’s juvenile justice system. That includes broad data analysis, interviews with key stakeholders and recommendations for improvements.

The goal is reform – and maybe even transformation – of the system.

The Juvenile Justice Reform Task Force is made up of members of all three branches of government, as well as outside groups that work with children. Task force co-chair, Sen. Mike Crider (R-Greenfield), said the group will come up with recommendations by November to help solve issues in the system.

“Whether they’re administrative, legislative or simply funding gaps that need to be addressed,” Crider said.

Helping the task force do that is the Council of State Governments Justice Center, a national nonpartisan research organization. Program director Nina Salomon said her group has already done a preliminary assessment of Indiana and found challenges.

“There was a lot of variability across the state in how low-risk young people were being diverted or not diverted from formal system involvement," Salomon said. "It really depended on the county that a young person resided in.”

The Justice Center will present data analysis to the task force next month.