Indiana Judge Pleads Guilty In Fight That Led To Shooting 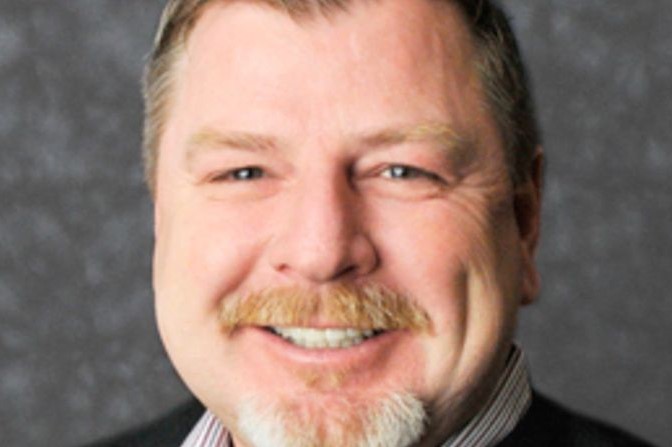 A southern Indiana judge pleaded guilty Monday to a battery charge stemming from a fight outside an Indianapolis fast-food restaurant during which he and another judge were shot and wounded.

Clark County Circuit Judge Andrew Adams pleaded guilty to one misdemeanor battery charge in a plea agreement with Marion County prosecutors, who dismissed two felony counts against him. Adams was handed a one-year suspended sentence and will spend no additional time in jail.

A grand jury indicted Adams for his role in an argument that turned violent outside a White Castle restaurant in Indianapolis about 3:30 a.m. May 1. Adams and fellow Clark County Judge Bradley Jacobs were visiting the city for a work-related conference.

"This was a regretful situation, and an incident that will not happen again," he said.

Both Adams and Jacobs were hospitalized for several days after the shooting. The Indiana Supreme Court suspended Adams with pay after he was indicted in June. That suspension remains in effect, Supreme Court spokeswoman Kathryn Dolan said Monday.

Jacobs wasn't charged in the confrontation and has returned to the bench in the county just north of Louisville, Kentucky.

The alleged gunman, Brandon Kaiser, faces several charges including felony aggravated battery, battery with a deadly weapon and other crimes. He has pleaded not guilty and is awaiting trial.

Authorities haven't said what prompted the fight. Police said the judges had visited several downtown Indianapolis restaurants and bars, and were outside the White Castle when an SUV parked nearby and two men left the vehicle and the fight began, according to police. During the struggle, one man pulled a gun from his waistband and shot Adams in the abdomen. The other man held onto Jacobs, police said, as the gunman walked up to Jacobs and shot him twice in the chest.

Adams admitted kicking Kaiser during the altercation, according to prosecutors. Authorities have said they don't believe the two judges were targeted because of their jobs.