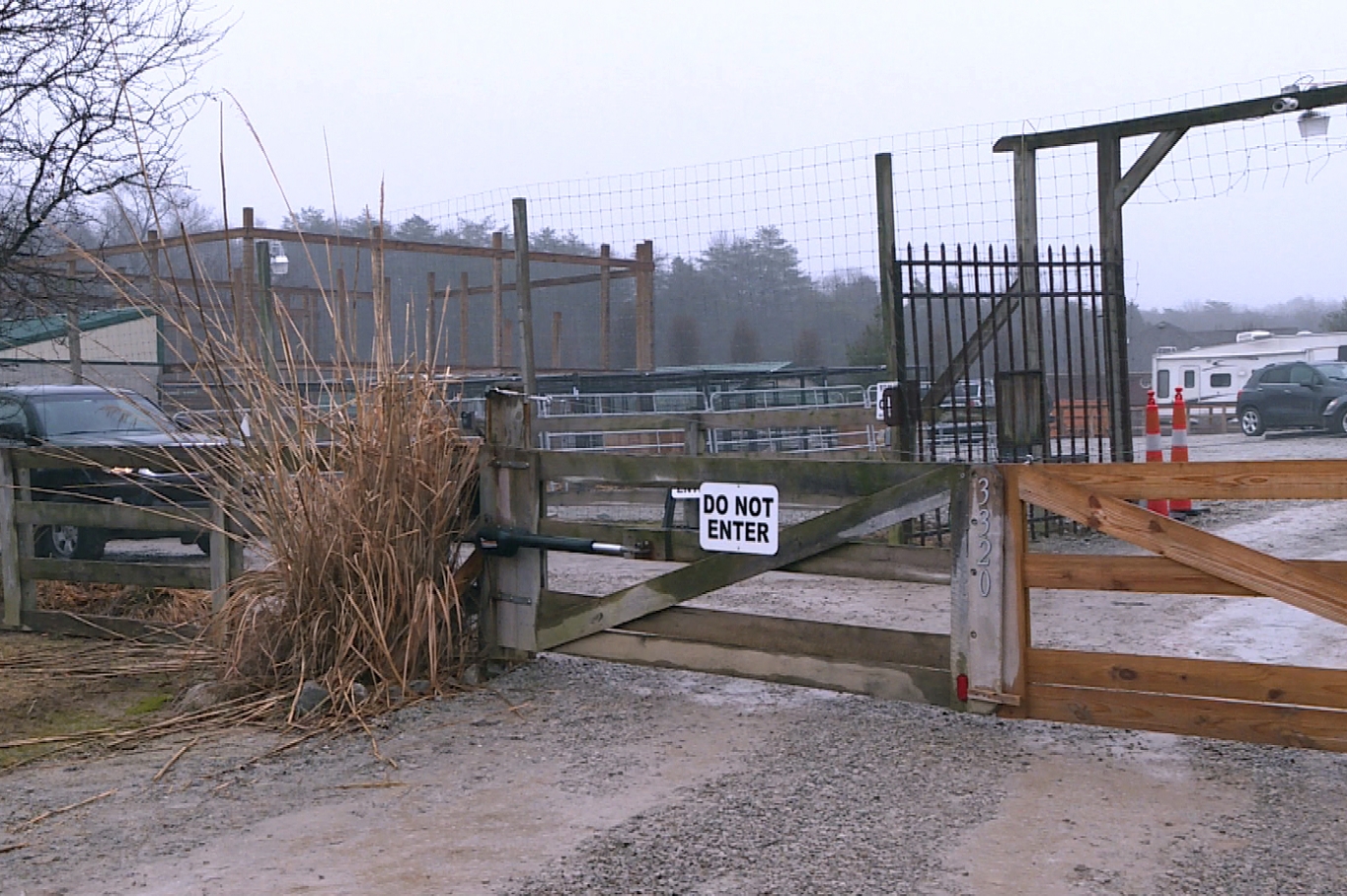 A federal judge deals a major blow to the owner of an exotic animal sanctuary in southern Indiana.

Wildlife In Need owner Timothy Stark lost an appeal over the revocation of his license under the Animal Welfare Act.

Stark, who appeared in the Netflix documentary Tiger King, keeps a number of exotic animals on his property in Charlestown, Indiana.

Between 2012 and 2016, federal officials say Stark repeatedly violated the AWA. Among the allegations, documents say Stark bludgeoned a leopard to death.

Without an AWA license, Stark can no longer charge admission for anyone to see his exotic animals and is barred from working with anyone who does.

“He could theoretically continue to possess animals, but what he can't do is operate a business, he can't operate a zoo. He can't continue to do his playtime with animals,” Peet says.

A USDA spokesperson says Stark can appeal the judge’s decision to a U.S. Court of Appeals. If he chooses to do so, his license will remain valid during that process.

Stark is accused of abusing the animals at Wildlife in Need and is being sued by the Indiana Attorney General’s Office for violating the state’s non-profit laws.