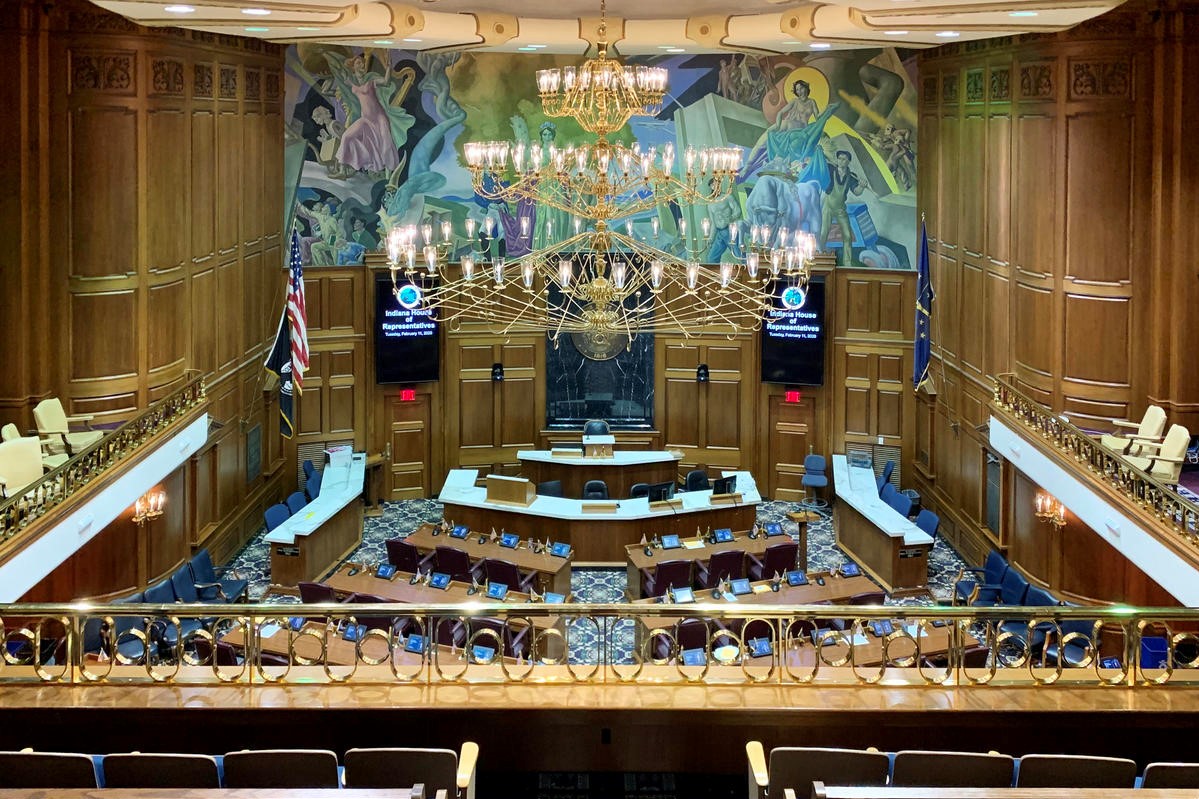 Democrats have long pushed for an independent commission to draw the state’s legislative district lines. House Republicans used to support that too, until the last few years.

Rep. Matt Pierce’s (D-Bloomington) amendment to SB 398 would see Indiana adopt the model used by Iowa for decades: the General Assembly’s nonpartisan Legislative Services Agency would prepare maps for lawmakers to vote on.

Pierce said LSA would have some guidelines, including what they couldn’t consider.

“And that is to use political data to draw the districts," Pierce said. "So, they wouldn’t be able to use election results, party affiliations of voters.”

But House Republicans used a legislative maneuver to avoid debate or a vote on the amendment. They decided Pierce’s proposal wasn’t "germane" – relevant – to the 66-page long bill on election laws.