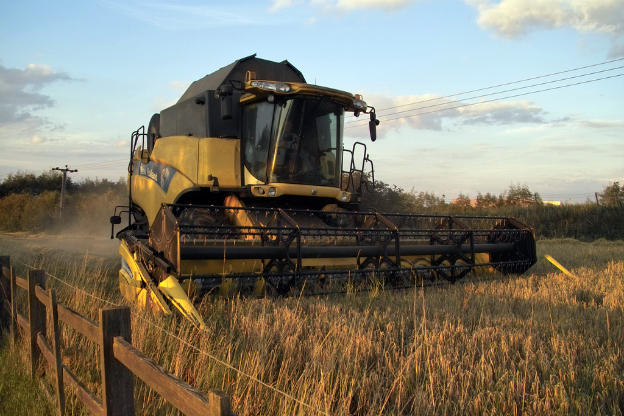 The Indiana Farm Bureau held its annual delegate session virtually for the second year in a row in light of the pandemic and recent surge in COVID-19 cases. Members from all over the state brought suggestions for policy positions they believe the organization should support. Some technology challenges during the event highlighted one ongoing policy issue: the need for rural broadband improvements.

This spring, the Indiana Farm Bureau launched a statewide initiative to track who in the state is underserved, or not served at all, with reliable internet.

Hoosiers are encouraged to report the speed of their internet through the Indiana Speed Test. The data collected will help determine where to use the $250 million the state approved out of Next Level Connections Grants for broadband.

“Even if they live in an area where there is no broadband access, they can log on to the site and put in their address, because that's just as important for us to know,” said Indiana Farm Bureau executive director of public policy Andy Tauer.

Indiana Farm Bureau President Randy Kron said broadband was the organization’s top issue in 2021 and remains a concern going into next year.

“When you think about the different technologies that we use on the farm. Also, when you talk Teladoc, Tele Meds, education. You know, there's a possibility I'm hearing some schools go back, are going back to virtual,” Kron said. “We've got to have good broadband bandwidth in our rural communities.”

Tauer said the policies voted on during the delegate session will shape what the organization advocates for going into next year’s legislative session.

“As we move into October, that's when we'll really start ... meeting with other stakeholders on various different issues, starting to try to build those coalitions and find the alignment,” Tauer said. “And really starting to kind of strategize how we will work over at the statehouse, as well as meeting with the legislators, letting them know what the priorities are as well.”

The next step will be for leaders to meet and determine three to five priority issues for next year.

Kron said he hopes next year's delegate session will be able to be held in person.