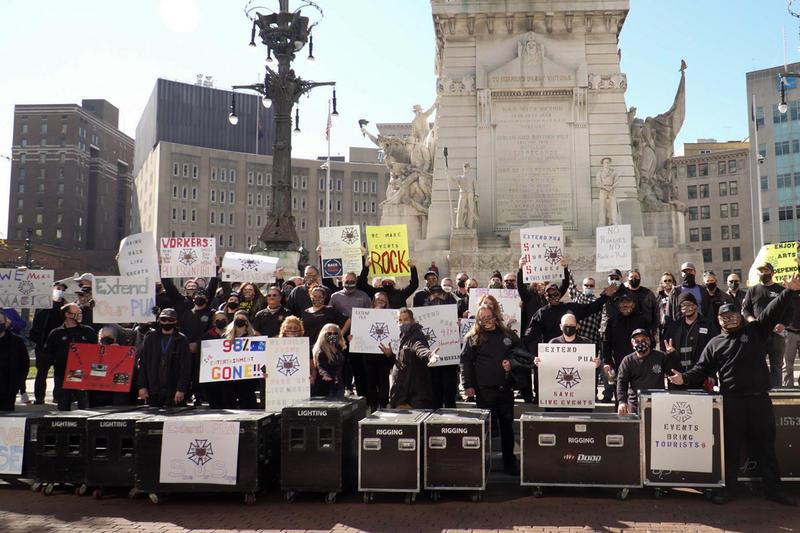 The top leaders of the Indiana AFL-CIO have been reelected to four-year terms to lead a group of some 400 local labor organizations around the state.

Brett Voorhies was unopposed for a third term as president during the recent statewide AFL-CIO convention. Shawn Christ won election a second term as secretary-treasurer.

“This is a critical time for the labor movement,” Voorhies said. “Workers are emboldened. They’ve recognized the value of their labor and the power they hold collectively.”

Voorhies was first elected as the state AFL-CIO leader in 2013 after protests organized by the group weren’t successful in stopping the 2012 passage of Indiana’s right-to-work law by the Republican-controlled Legislature.

The law allows workers to avoid participating in or paying dues to unions.