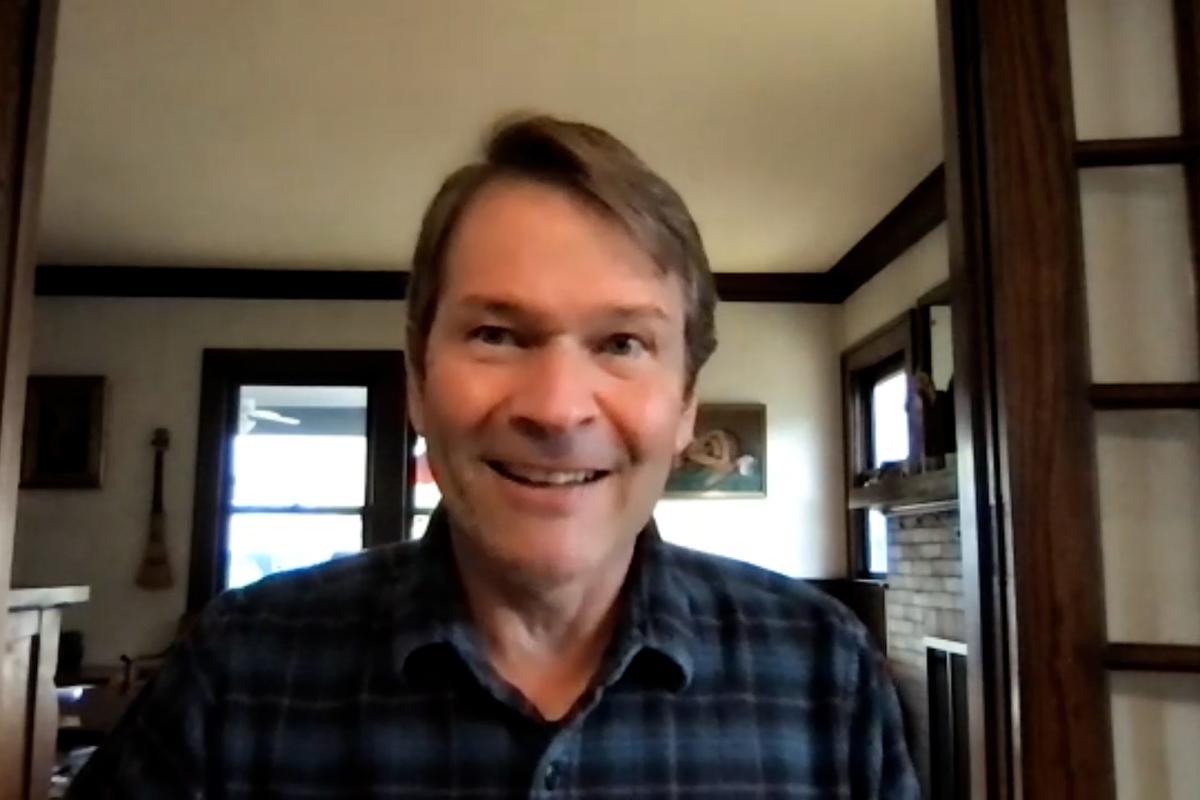 Gabe Filippelli, a professor at IUPUI and executive director of the Environmental Resilience Institute,  tested a number of paint samples gathered by Matt Murphy, who lives in the neighborhood adjacent to the burn site, for lead.

The city has contracted with an Indianapolis-based company to vacuum up paint flakes and ash from the affected areas.

Filippelli says that should be adequate.

“Assuming that background levels aren’t that high in houses after the clean up, then I suspect in 10 years it’ll be sort of a forgotten tale,” he said.

Filippelli said along with vacuuming up the chips, mother nature should take care of the rest. Rain will wash tainted dust and finer particles into the soil, where they will be diluted.

But Filippelli cautioned people to treat every piece of paint they find on their property as potentially hazardous material.