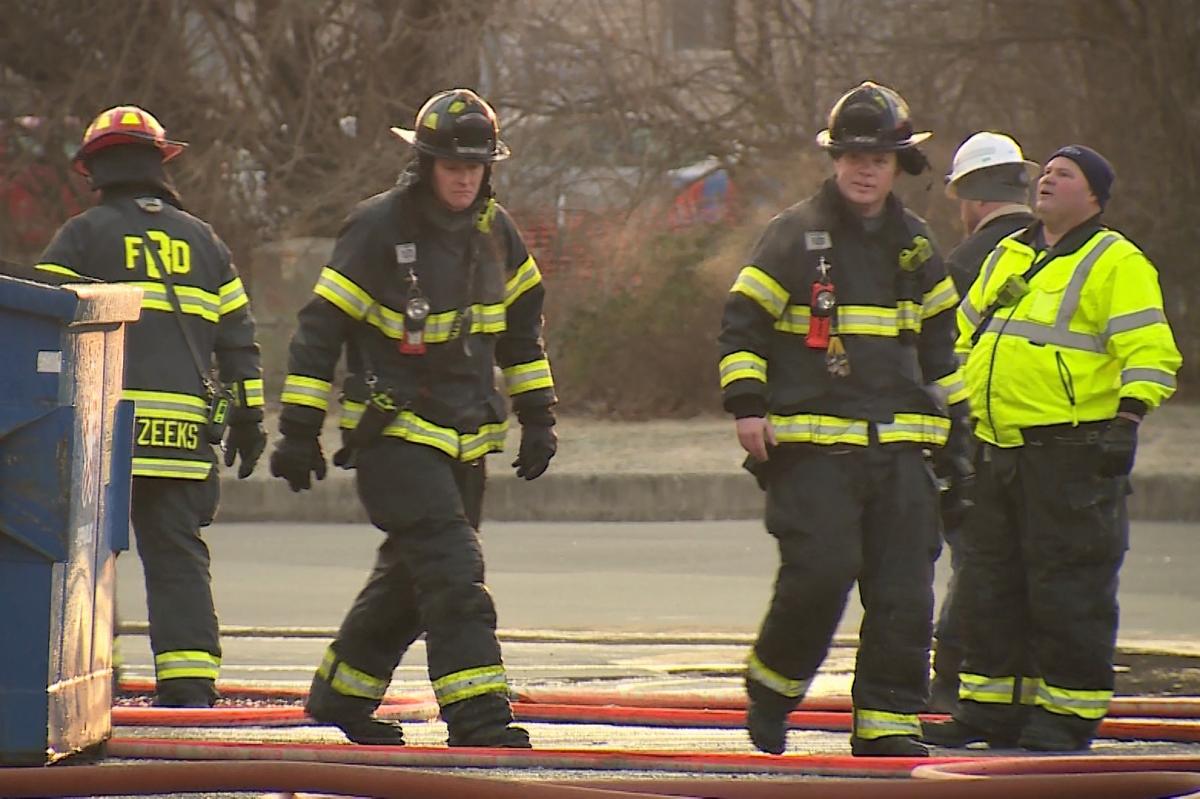 Contract crews hired by the Bloomington fire department will be out in neighborhoods again today to evaluate damage after a contained burn exercise on Friday released potentially contaminated ash debris.

According to a statement from the Bloomington Mayor’s Office, the fire department contracted with Servpro, a company that specializes in cleaning up biohazards.

“The cleaning process will utilize a large, HEPA filtered vacuum. This is considered by experts to be the best way to conduct this type of clean up,” the city said in the statement.

The controlled burn took place Friday morning at a large colonial house at 1213 South High Street that was slated for demolition.

Fire Chief Jason Moore released a press release Friday night that said the fire department had followed all proper procedures and secured all the required permits from the Indiana Department of Environmental Management.

“After receiving a complaint from a nearby resident about potential lead contamination of the ash generated by the fire, BFD administration immediately contacted IDEM and Monroe County Emergency Management to report the issue,” Moore said.

IDEM reported to Bloomington Friday night to measure the extent of the dispersal of ash and take samples. Some of the affected areas include property west of High Street and north of Hillside.

“Local health officials recommend keeping kids and pets away from the ash until testing indicates if it is hazardous,” said Moore. “If individuals want to pick up any of the ash they are advised to wear gloves, place the ash in a sealable plastic bag, and to wash their hands afterwards. Once testing results are available further communication will be released concerning disposal.”

The city has a website where residents who have ash on their property can go to fill our a remediation request. The form is online here: https://bton.in/OUYRx.