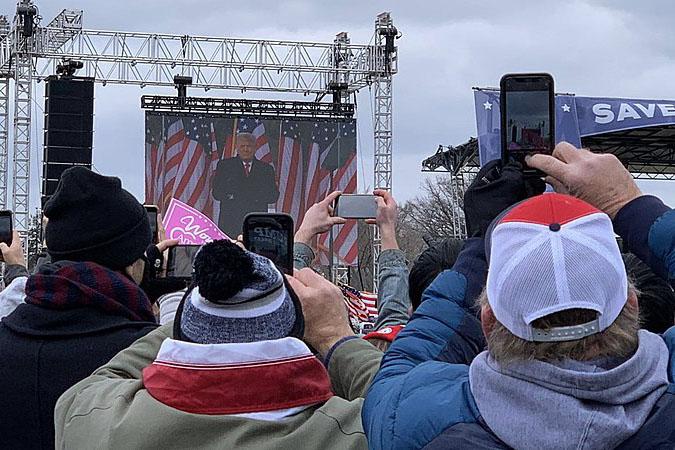 A House committee investigating the Jan. 6 Capitol insurrection has subpoenaed 11 officials who were involved in planning rallies in support of former President Donald Trump ahead of the violent attack.

The announcement follows a first round of subpoenas last week that targeted former White House and administration officials who were in contact with Trump before and during the siege.

Mississippi Rep. Bennie Thompson, the chairman of the committee, said in a release that “the inquiry includes examination of how various individuals and entities coordinated their activities leading up to the events of January 6.”