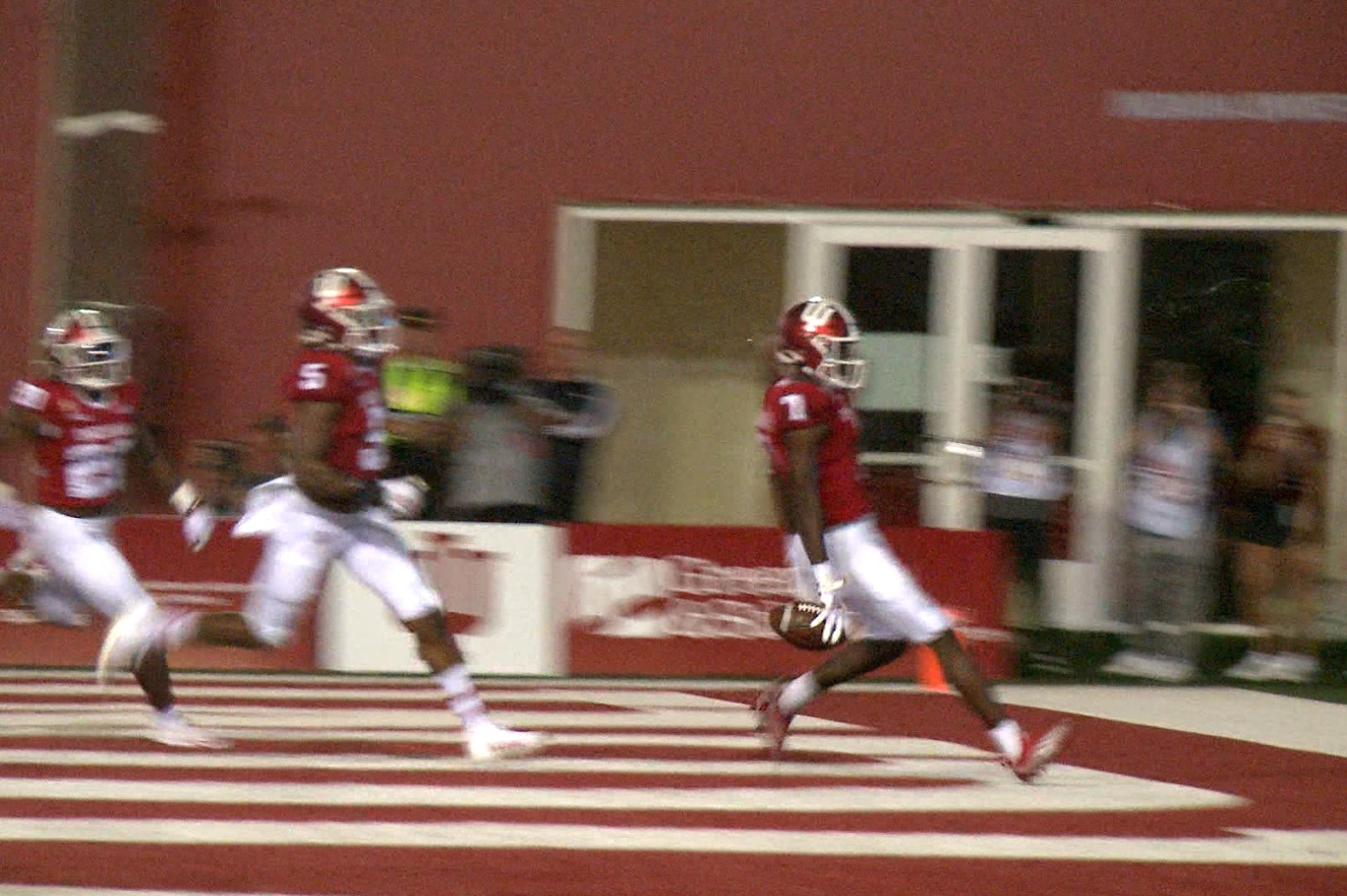 “So he will be out for the season” Head Coach Tom Allen said Monday.   “It's a tough, tough blow for us and for him. I hurt for him. He's had an amazing attitude, even the night it happened,” Allen added.

Matthews had 2 catches for 15 yards prior to exiting the game against Western Kentucky.  He finished with 11 catches for 150 yards through the first three games of the season.

Matthews, a graduate transfer from Florida State, also had a rushing touchdown against Cincinnati and an 81-yard punt return for a touchdown versus Idaho.

Coach Allen will ask the NCAA to give Matthews a medical redshirt.

“We fully expect him to have another year.”