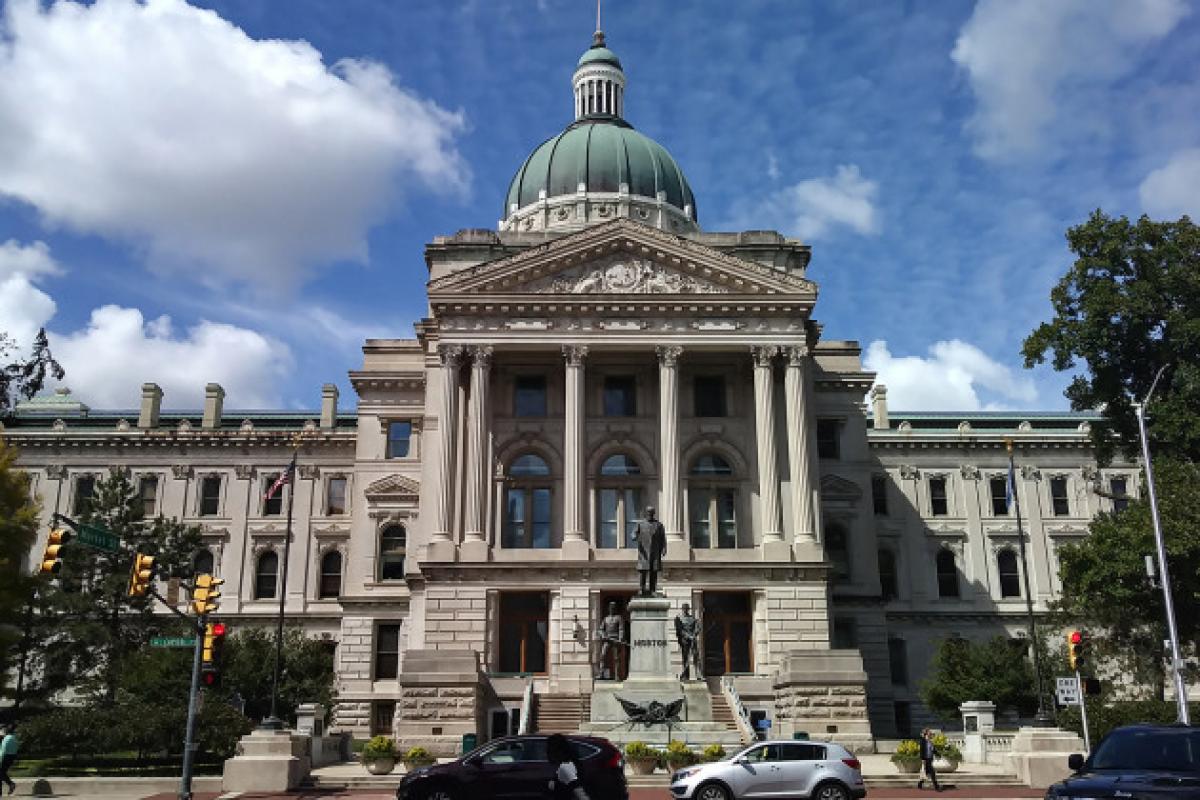 The maps Republicans created for themselves over the past few weeks likely eliminate any competitive Congressional districts and virtually guarantee the GOP will maintain or even grow its supermajorities in the state House and Senate.

Holcomb, who did not publicly involve himself in the process, applauded lawmakers for being “orderly and transparent.”

Many Hoosiers, however, argued the process wasn’t transparent. They said there wasn’t enough time after Republicans unveiled their maps for the public to fully understand and evaluate them. And they noted the only public hearings on the proposed districts were during the work day, at the Statehouse.