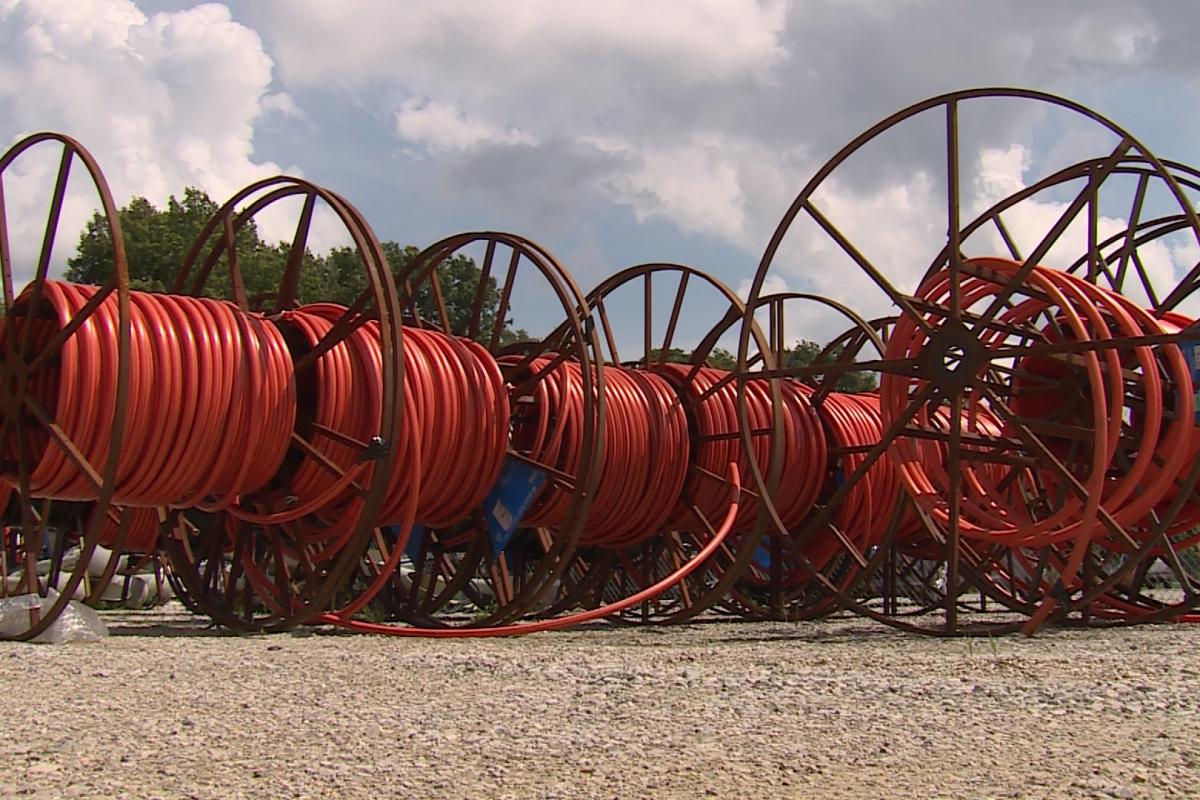 The City of Bloomington signed a letter of intent Tuesday to work with public infrastructure developer Meridiam. The firm will build and operate a high-speed broadband network covering at least 85 percent of Bloomington residences, including the areas currently approved for annexation.

The network will be an open-access model, meaning any internet service provider may lease the infrastructure after an initial restricted period.

“Anyone from Smithville, to Comcast, AT&T, to any internet provider, can come to town, get you as a customer and sell you their internet service,” Mayor John Hamilton said. “So, it's a much more competitive model.”

Hamilton said the current system is like a set of private roads each company builds to individual homes.

“We have some fiber in the city and some of our providers are expanding that, but they tend to do it in a way that reaches pockets and tends to be higher income and high-density places,” Hamilton said.

The new model is more like a public road system, open to all service providers, and aligns with the city’s commitment to digital equity.

Meridiam will build the $40 million network without a financial commitment from the city, but both parties are exploring a financial partnership to improve access for residences in low-income areas.

The city plans to enter into a full agreement with the developer by Dec. 31, and construction is to begin next year.

According to the company’s website, Meridiam is a global public infrastructure investor in, developer and manager of sustainable projects. The company has been active in North America for 15 years, with offices in New York City and Toronto.

Meridiam has invested in about 100 projects in 26 countries, totaling $18 billion in assets. It is currently managing 17 projects in the U.S. and Canada.

“Broadband access and high-speed internet are essential to daily life and critical to local economies,” said Nicolas Rubio, CEO of Meridiam North America. “We’re delighted to partner with Mayor Hamilton and the City of Bloomington to bring our expertise in broadband delivery to its residents.”