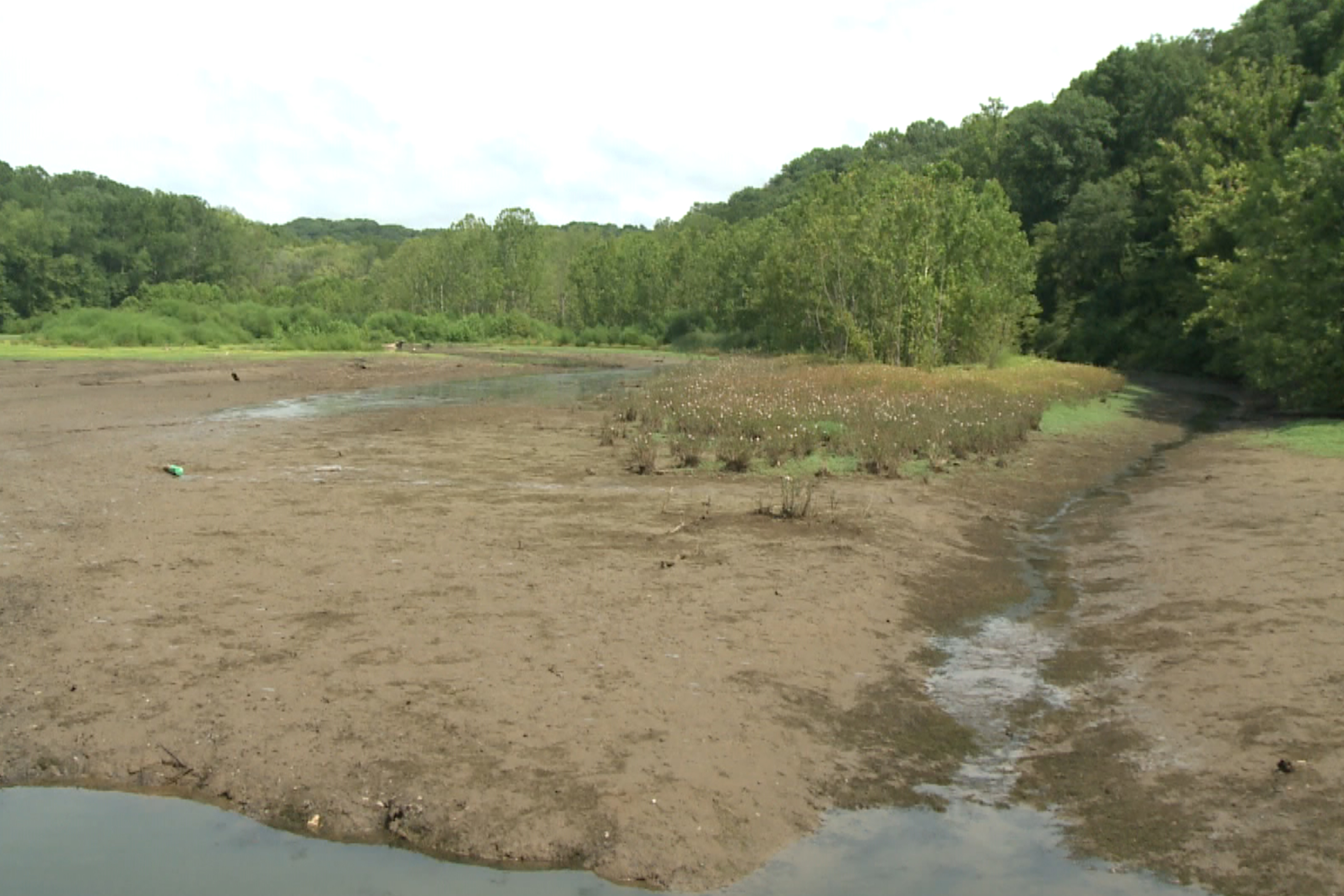 Griffy Lake is being refilled after the city drained four feet of water last week. The lake will remain closed to watercrafts through August 14.

The temporary drawdown revealed the shoreline for potential bidders to complete their designs for an accessible fishing pier and loop trail. Mayor Hamilton proposed the idea in 2018 as one of seven bicentennial bond projects.

Steve Cotter, natural resources manager for the City of Bloomington, said the new pier will be at the end of a six-mile loop connecting the north and south shores.

“For years, we’ve had people ask if there is a way to walk all the way around the lake, and currently there isn’t,” Cotter said. “The conditions are not safe on the roadway, for one, and there is not a trail across the dam, currently, that is open and official."

The project is accepting construction bids through August 20. The Board of Park Commissioners is scheduled to approve a project bid at its meeting on September 28.

Cotter said construction will begin between October 1 and December 31, and temporarily close the south-bound lane of Headley Road.