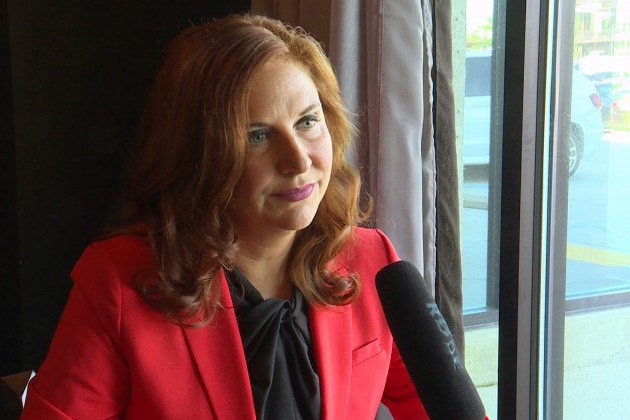 State Sen. Victoria Spartz has won the Republican nomination to replace GOP Rep. Susan Brooks in a central Indiana congressional district that Democrats are targeting for the fall election.

Spartz won Tuesday’s primary over 14 other candidates in the 5th Congressional District after flooding TV screens and mailboxes with ads fueled largely by $1 million she loaned to her campaign.

Former state Rep. Christina Hale of Indianapolis won the Democratic primary and will face Spartz in the November election.

Spartz also benefited from nearly $500,000 spent by the Washington-based anti-tax Club for Growth on ads highlighting past criticisms of President Donald Trump by other candidates in a race that largely turned into a contest of Trump loyalty.

That enabled Spartz, who is from Noblesville, to build name identification as a first-time candidate after two years in the state Senate from being picked by party activists to complete a retired senator’s term.

Hale was the 2016 Democratic lieutenant governor nominee, and she has already raised more than $1 million. Hale’s closest challenger was Dee Thornton, the party’s 2018 candidate for the seat who was endorsed by the Congressional Black Caucus PAC.