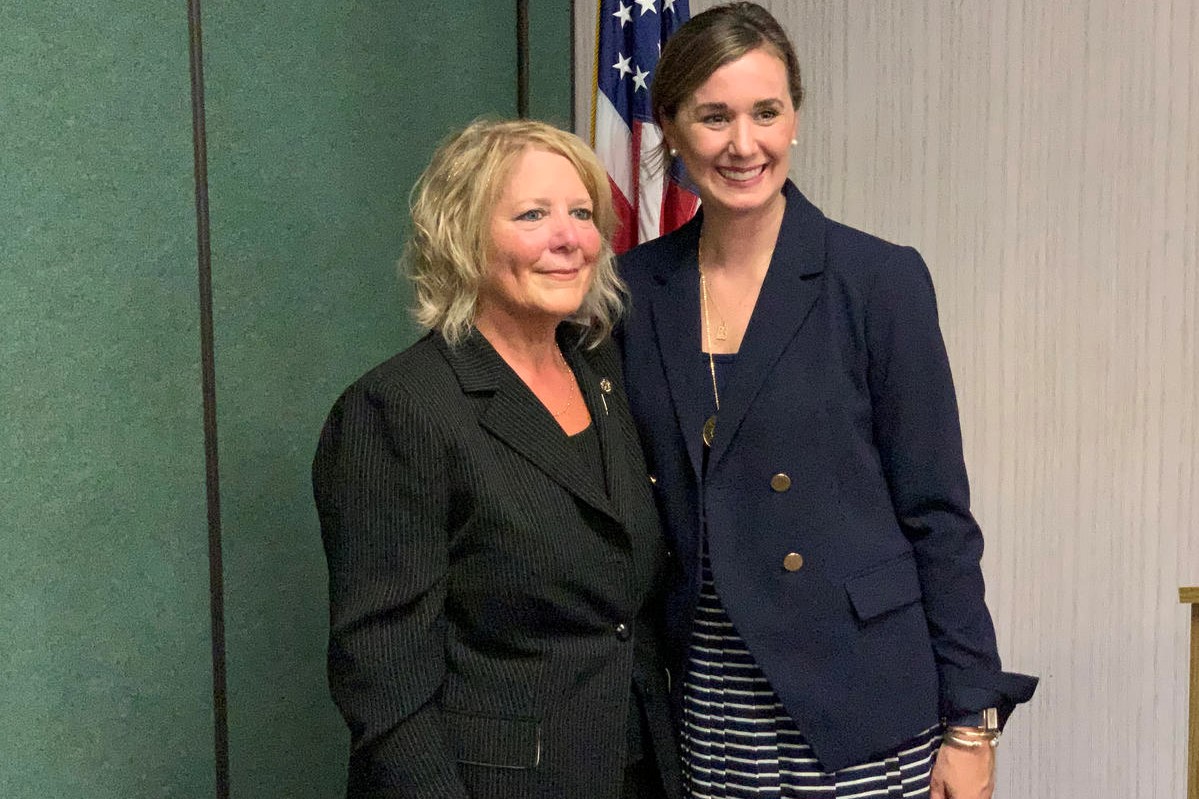 Sherman has spent much of her career in government. She served on the staffs of Gov. Bob Orr and Gov. Mitch Daniels and worked for Rep. Susan Brooks (R-Carmel). Sherman says that experience will give her a boost as she steps into elected office for the first time.

“I know who to go to when I need something done," Sherman says. "So, I can hit the ground running and there won’t be a learning curve in that area.”

Sherman says one of the top issues she’ll focus on isn’t necessarily legislative – it will be monitoring completion of the final section of Interstate 69, which will cut through her district on the southside of Indianapolis.

Sherman replaces David Frizzell, who retired after more than 25 years in the legislature. She’ll serve out the rest of his term, which runs until November 2020.