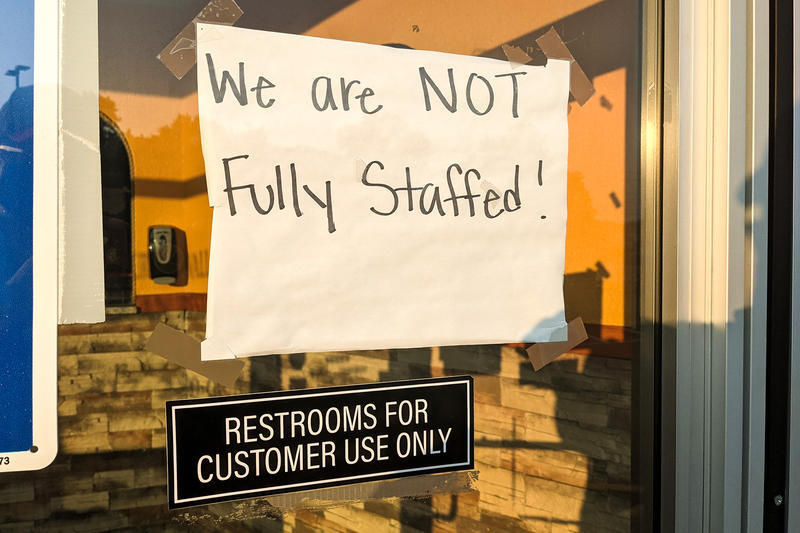 New Gallup data shows that nearly half of the US’s working population is looking for a new job or searching for opportunities.

May marked a record high for unfilled positions in the country, hitting 3.6 million. The Gallup data said the highest quit rate is among disengaged employees.

In September 2019 69 percent of disengaged workers said they were looking for a new job. By March 2021, that climbed to 74 percent.

Compare that to engaged workers in Gallup’s survey- 29 percent of whom said they were looking for a new job in September 2019, which grew only to 30 percent by March 2021.

Gallup data also found that most workers are not actively engaged or disengaged at their jobs.

The costs of disengagement are decreased productivity and the time and money it takes to replace disengaged workers.

This data was gathered from Gallup’s State of the Global Workplace: 2021 Report.

In August’s Department of workforce Development report, Monroe County ranked 40th out of Indiana’s 92 counties in unemployment with rate of 3.7 percent, which was lower than the state’s average of 4.2 percent. The same time last year, the area’s unemployment rate was 7.8 percent.