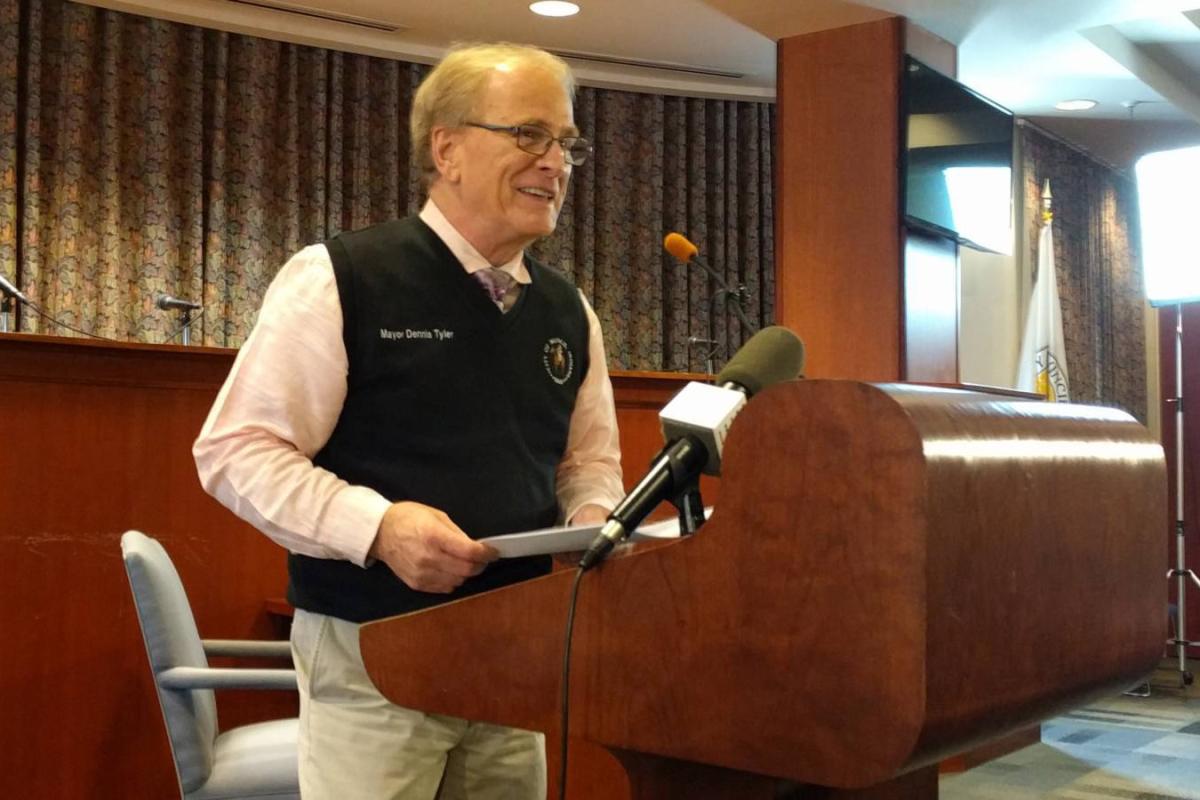 A former Muncie mayor has been sentenced to serve one year in federal prison as part of a years-long federal corruption investigation of Muncie city government.

In late 2019, then-Muncie Mayor Dennis Tyler was arrested by the FBI and charged with one count of “theft of government services” for, according to a federal investigation, accepting a $5,000 bribe to steer city work to a specific contractor.

Tyler’s lawyers submitted a plea agreement to the federal court in May.  On Wednesday, Judge James Sweeny II sentenced Tyler to serve one year and one day in prison.  Federal sentencing guidelines recommended 12-18 months.

Tyler will also have three years supervised release.  Before he enters the federal prison system, the government must decide where he’ll serve his time.  For now, Tyler must not leave the state of Indiana and self-report his whereabouts to officials.

According to court documents, in a taped phone call with another Muncie official charged in the investigation, Tyler had little recollection of receiving the bribe money.  He said he “probably” used it to pay bills – both his and for others with outstanding sewer and electric bills.  Tyler admitted to making mistakes while in office, but said on the call, “You know, I still don’t think we’re crooks.”

Tyler served eight years as Muncie’s mayor.  Seven other people have been charged in the corruption investigation.

The current mayoral administration had no comment for this story.