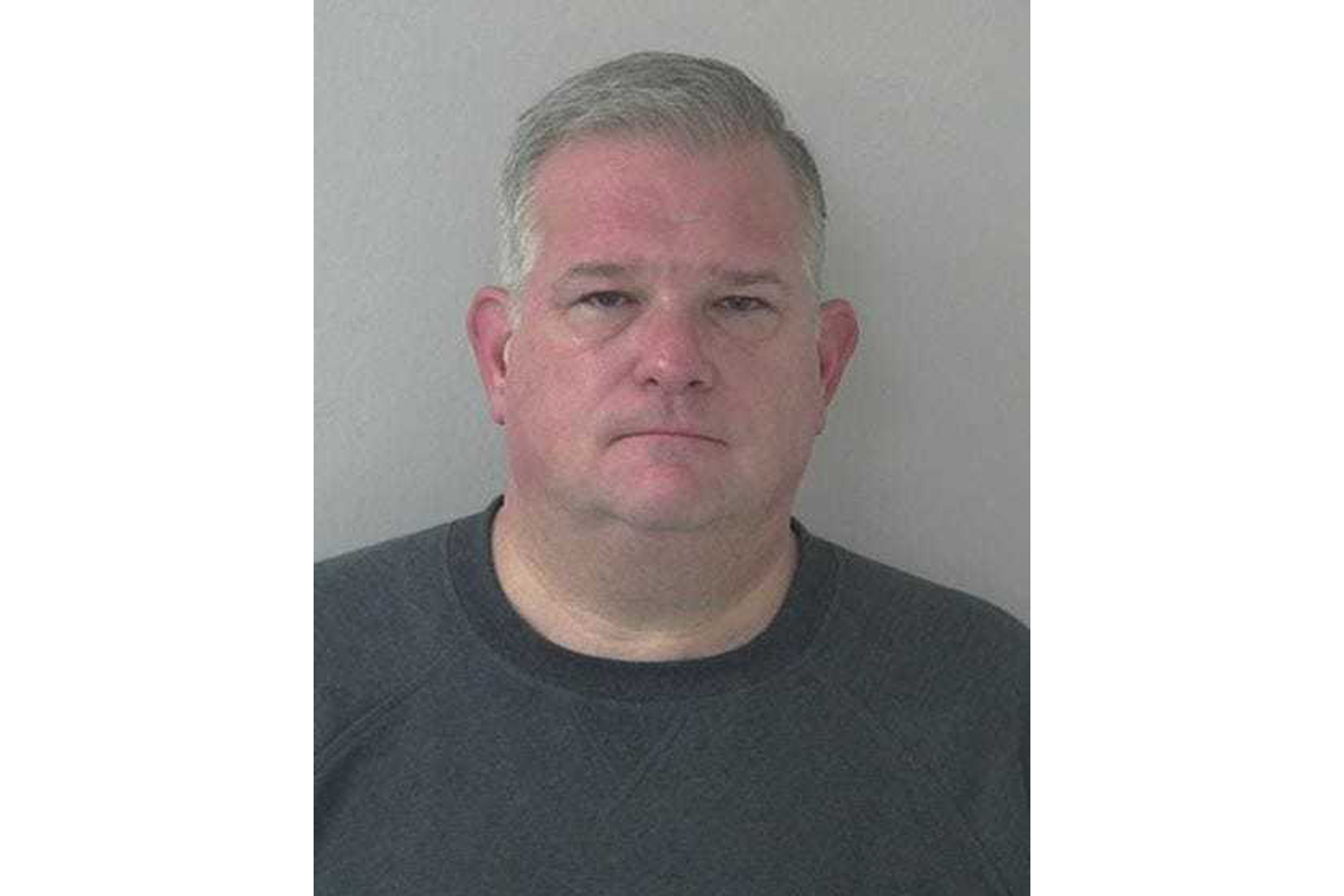 Sturgeon Bay police arrested 56-year-old Minar on Jan. 6 after he communicated with and tried to set up a meeting with a person he thought was a 15-year-old boy. He actually was trading messages on an internet app with a police officer posing as a teenager.

A probable cause affidavit from the Door County Sheriff’s Office outlines how Sturgeon Bay Police Officer Brandon Shew, posing as “Tyler,” began messaging with Minar on the app Grindr, which is “commonly used by gay males to meet other males…for sexual encounters.”

According to the document, which details the messages between the two, the age on the “Tyler” profile was listed as 19, but in conversation Shew identified himself as 15.

It says Shew “tapped” Minar’s profile to initiate contact, but then said it was an accident, writing, “I’m too young.”

Minar responded, “You’re not too young for me :)”

Between 1:29 p.m. and 7:15 p.m., “Tyler” and Minar traded suggestive and eventually sexually explicit messages and arranged to meet at a nearby McDonald’s.

The affidavit goes on to describe how a team of officers waited at the McDonald’s, and after confirming Minar’s presence at the restaurant, ordered him to exit his car and arrested him. After his arrest, Minar admitted he knew that “Tyler” was underage, but said he wanted to meet with him to be a “friend” and “mentor.”

According to the document, Minar then said that “he thinks young gay people need ‘resources’ and ‘non-sexual affirmations and mentorship and role models’ and this was probably a ‘misguided way to provide an opportunity.’”

The affidavit states Minar repeatedly called the exchange a “fantasy chat” and said he didn’t know why he didn’t block “Tyler’s” profile when he realized the boy was not of legal age .

It states, “Minar said that the situation was a mistake on his part, that going to Sturgeon Bay was a mistake, and that he agreed he should not have had this type of conversation with a child.”

In a statement, Franklin College said its board of trustees' executive committee “felt it was essential to act immediately and sever his relationship” with the private, liberal arts college, where Minar had been president since July 2015.

Minar announced last year that he planned to step down as president effective June 30, 2020.

We have included the full primary cause affidavit below. WARNING: contains sexually explicit language and profanity.