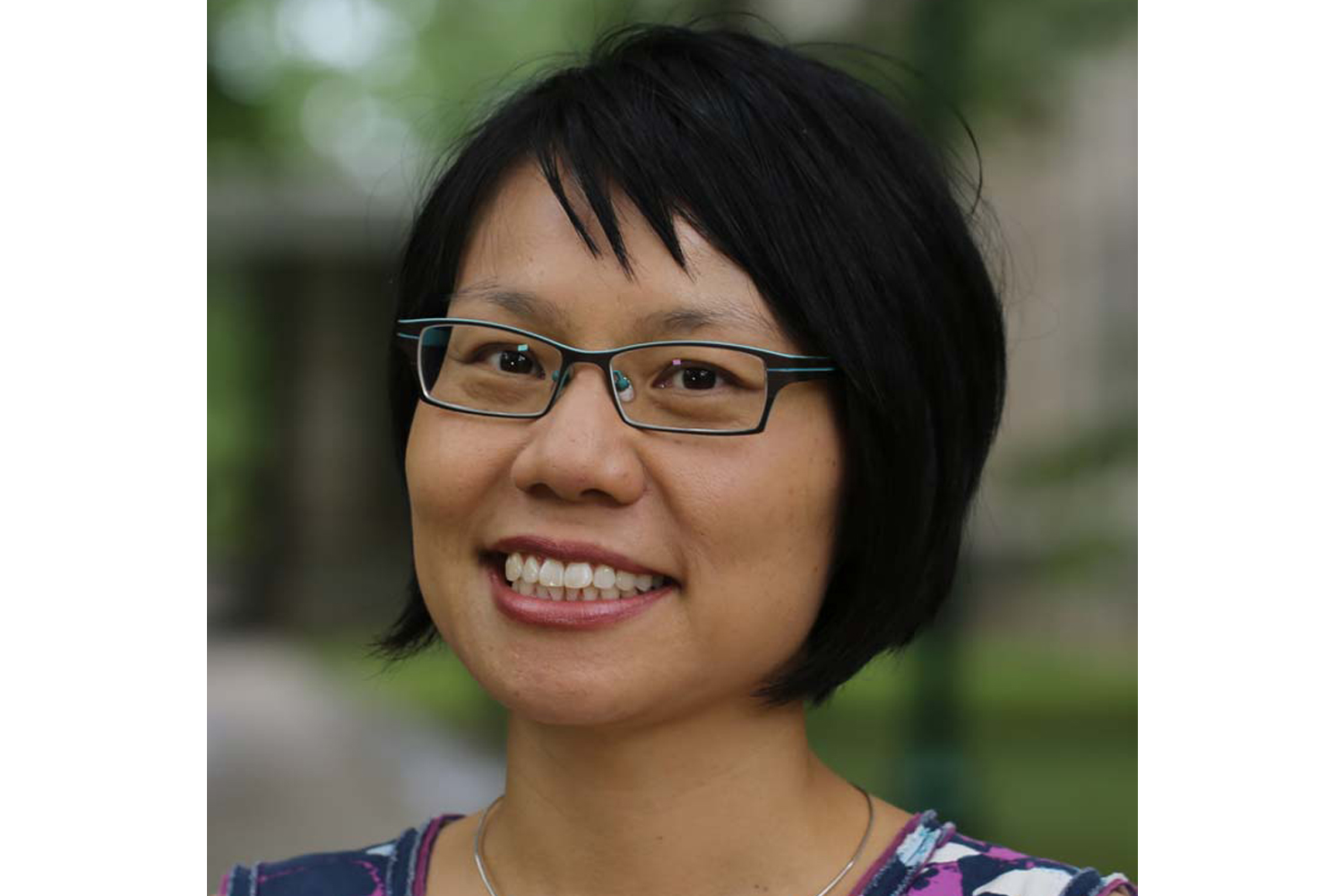 In January 2020, COVID-19 wasn’t an issue on most Americans’ minds. But Indiana University history professor Ellen Wu said she had a feeling that something that could endanger the Asian American community – beyond just a virus – was coming.

“I remember talking to my friends last Lunar New Year, and, and telling them I just had a really bad feeling based on what I know about U.S. history, that bad things were going to happen to Asian folks, Asian Americans," she said.

A report from the Center for the Study of Hate & Extremism at California State University-San Bernardino shows that hate crimes against Asian Americans and Pacific Islanders (AAPI) in 16 large American cities surged nearly 150% in 2020 alone.

Wu is a member of the Indiana Chapter of the National Asian Pacific American Women’s Forum (NAPAWF), an organization which just last week sent a petition to Gov. Eric Holcomb asking for an official recognition and condemnation of racism against Asian Americans.

Rep. J.D. Ford (D-Indianapolis) signed on to the letter, which also asks Holcomb to create a statewide advisory committee for AAPIs. He authored Senate Resolution 29, an official denouncement of racism against AAPIs and bias crimes resulting from COVID-19 in Indiana.

“We've heard national leaders say things like, you know, the China virus or Kung flu, or things of that nature, and that is very triggering to a lot of people, particularly our Asian Americans and Pacific Islanders," Ford said.

Holcomb said in a press conference this week that racism and anti-Asian discrimination has no place in Indiana.

"It's up to each and every one of us to be a role model and with open arms say, welcome to Indiana, grow your family, grow your business, grow your lives here," Holcomb said.

“I think that really helped to enable folks set the tone and really entrench these long standing ideas in American culture, that people of Asian ancestry are not only, you know, forever foreign, they're not like us; us being Americans or white Americans in particular," she said.

President Joe Biden issued an official condemnation of racism against the AAPI community not long after his inauguration, and addressed it once more in his speech marking the one-year anniversary of COVID-19.

“Having any kind of major institution even began to take the steps to recognize that this is, these are issues worth addressing, that that in and of itself is significant," she said.

According to the U.S. Census, about 2.7% of Hoosiers are Asian or Pacific Islander.