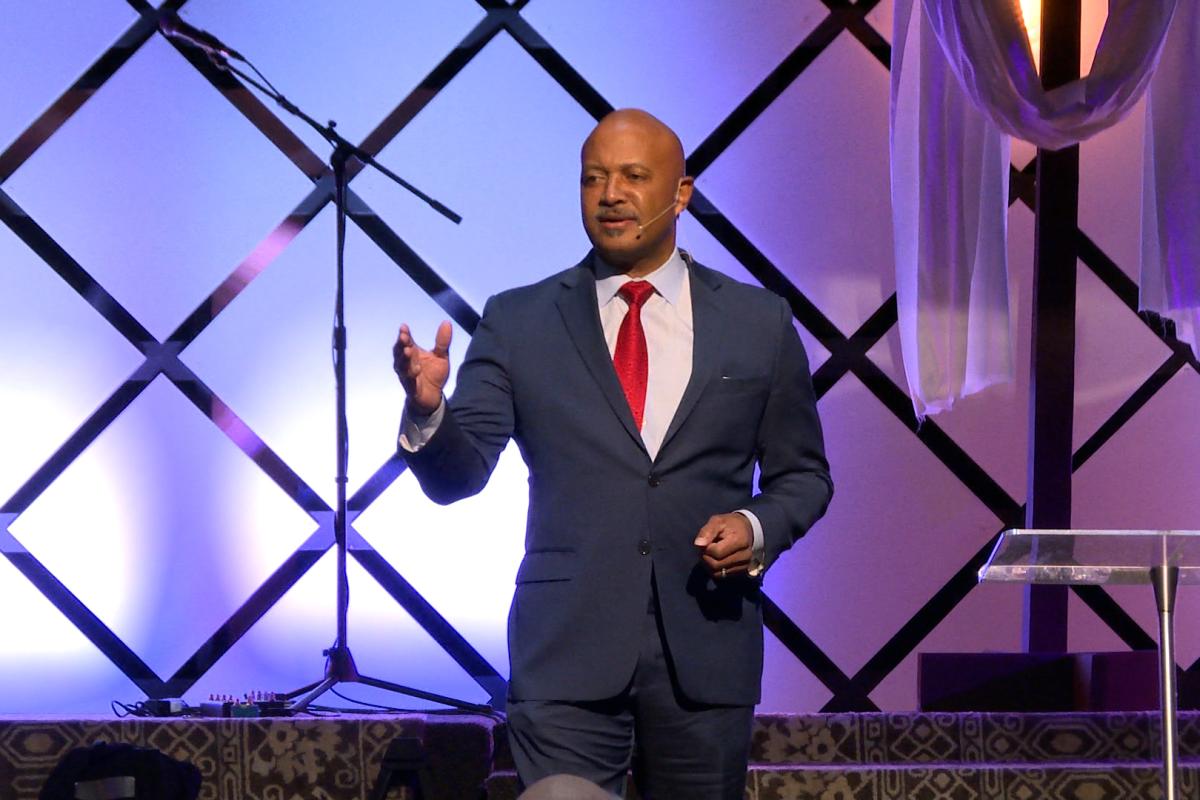 But, speaking at an event in Noblesville about race, education and COVID restrictions – Hill declined to specify a particular race he is eyeing.

“I’ve been firmly implanted in the concept of public service since I was a prosecuting attorney from years before,” Hill said. “So, I anticipate continuing that process."

Hill continued he would "consider something down the road at the right time.”

The former AG's term ended last year when he was defeated in the Republican primary by the state's current Attorney General Todd Rokita.

Hill’s law license was temporarily revoked, after the Indiana Supreme Court found he groped four women at a party in March 2018.

A special prosecutor appointed in the case opted not to bring criminal charges.