Fight between gay teacher and Indianapolis Archdiocese sent back to court 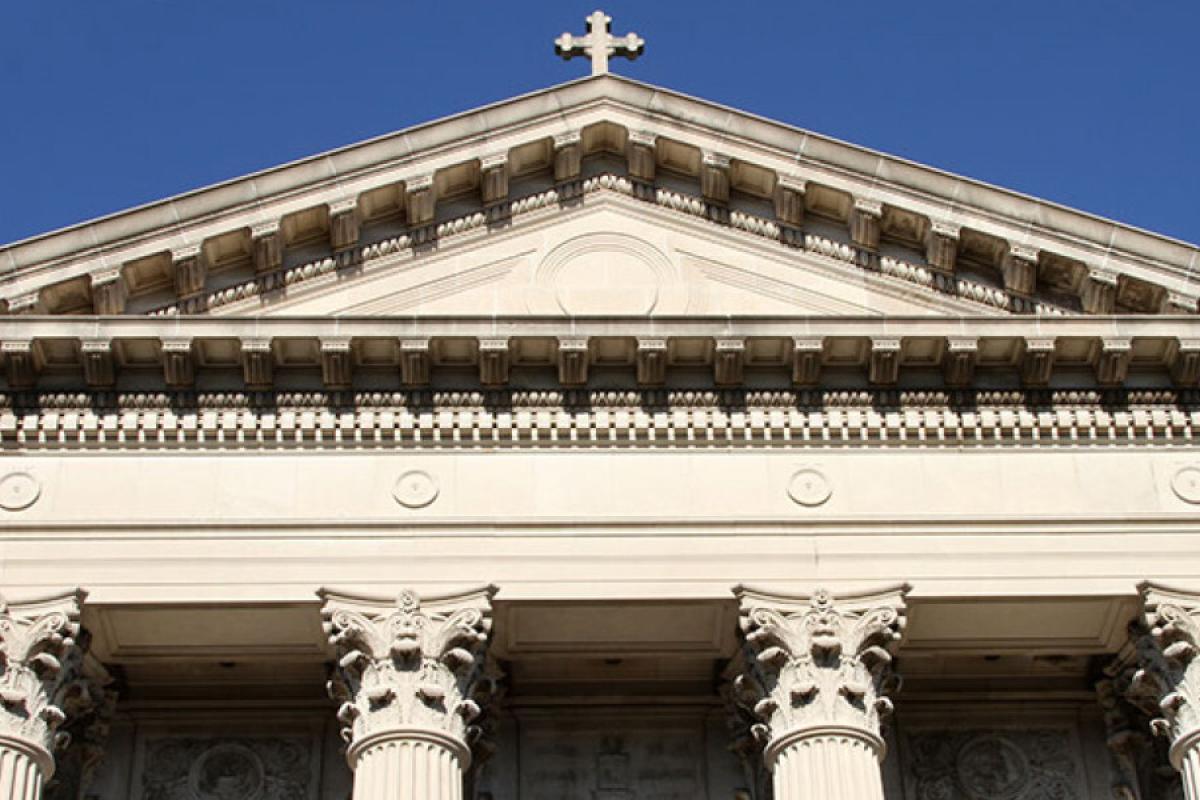 The lawsuit between Joshua Payne-Elliott and the Indianapolis Archdiocese has been ongoing since 2019. (FILE: Doug Jaggers/WFYI News)

A former Catholic high school teacher has won the latest legal battle in his ongoing lawsuit against the Archdiocese of Indianapolis.

Joshua Payne-Elliott has accused the Archdiocese of forcing Cathedral High School to terminate him in 2019 after 13 years of teaching because of his gay marriage. The Catholic Church does not support gay marriage.

In May, a special judge with the Marion County Superior Court dismissed the case without explanation. Payne-Elliott appealed the dismissal later that month, and on Tuesday, the Indiana Court of Appeals issued a ruling that said the lower court should not have thrown out the case.

Payne-Elliott filed the initial lawsuit against the Archdiocese in 2019.

Last year, a trial court judge allowed the lawsuit to proceed. After that, the judge recused himself, and Judge Lance D. Hamner was assigned. Then in December, the Indiana Supreme Court allowed the Marion County Superior Court to reconsider the case,

Hamner’s one-page order to dismiss the lawsuit on May 7 only cited a lack of jurisdiction for the claims as reason to dismiss.

The Archdiocese and its attorneys maintain that the First Amendment allows religious schools to choose teachers who support their religious faith.

In its ruling, the Court of Appeals sent the case back to the lower court for reconsideration.