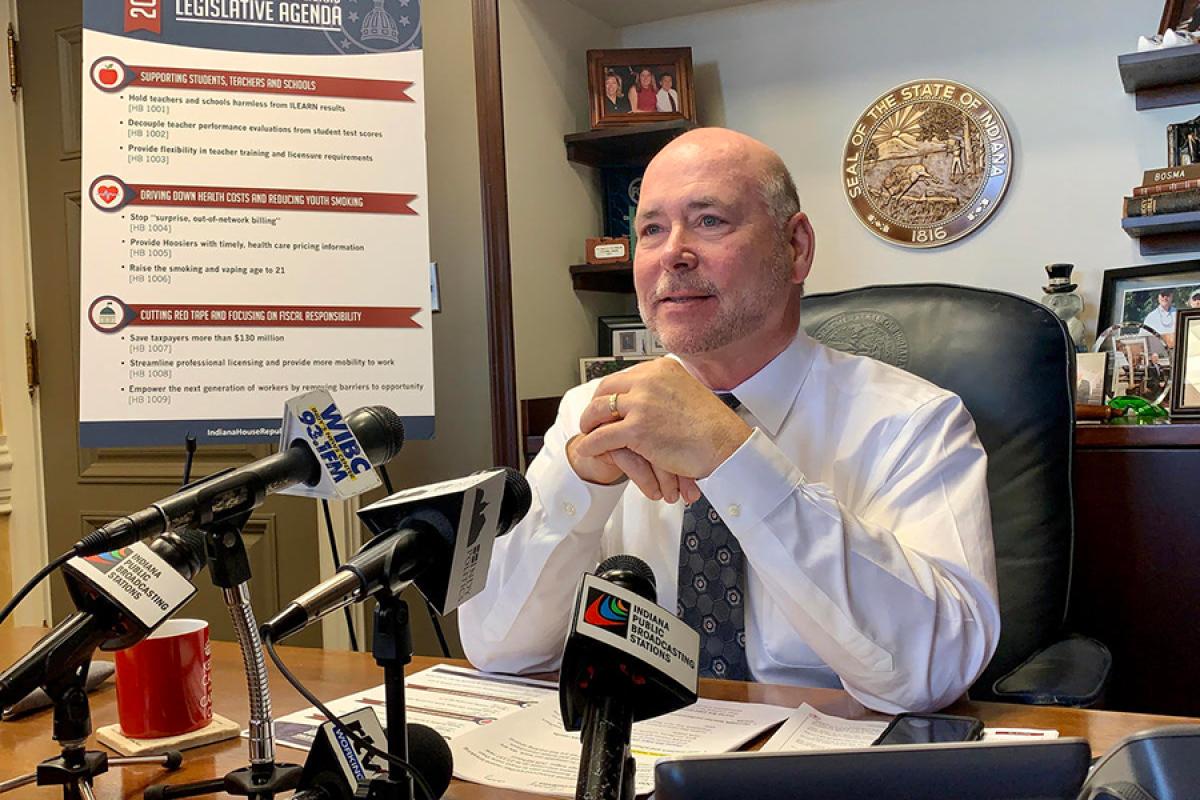 The former top Republican in the Indiana Legislature has registered as a paid Statehouse lobbyist a little more than a year after he left elected office.

Bosma told the Indianapolis Business Journal that he joined the firm last year as a consultant and carefully followed the state’s one-year ban before a former lawmaker can legally deal directly with old colleagues on legislative business.

Bosma said his primary focus remains on his responsibilities as a partner at the Indianapolis law firm Kroger Gardis & Regas and that he won’t be at the Statehouse on a regular basis.

“I don’t expect to be hanging out in the halls over there,” Bosma said. “But, you know, I may darken the doors occasionally to sit down and have discussions with legislators.”

Bosma stepped down as House speaker in March 2020 and then resigned his House seat that July, ending his 34 years as a lawmaker. He was the longest-serving House speaker in state history with 12 years total in the powerful position that controls much of the General Assembly’s action.

Bosma said his main interests would be working with clients in the education arena, economic development matters, construction or the food and beverage sector.