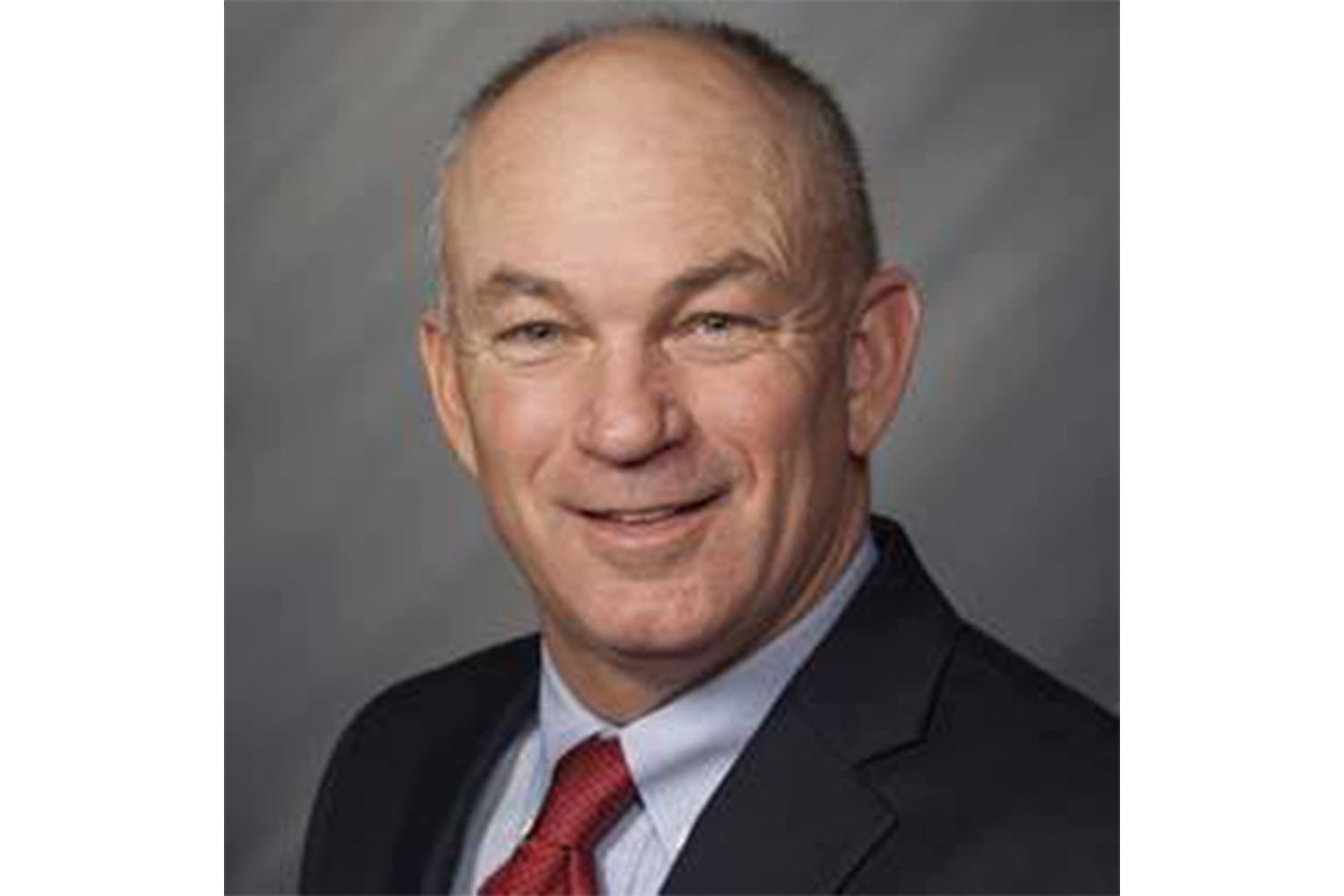 Indiana State Rep. Jeff Ellington will run for his second term this November after defeating Greg Knott in the Republican primary.

Ellington is the presumptive Republican nominee for 30 of 52 precincts, or 58% of precincts reporting, Ellington has 3,364 votes, or 86%.

The district serves parts of Greene, Monroe, and Martin counties.

Ellington currently sits on the on three committees within the Indiana House of Representatives: Financial Institutions, Local Government and Natural Resources.

He authored HB-1148, which sets the education requirements for people taking the public accountancy exam. Gov. Eric Holcomb signed the bill in March.

Ellington will run against Democrat Alyssa Bailey in the general election in November.