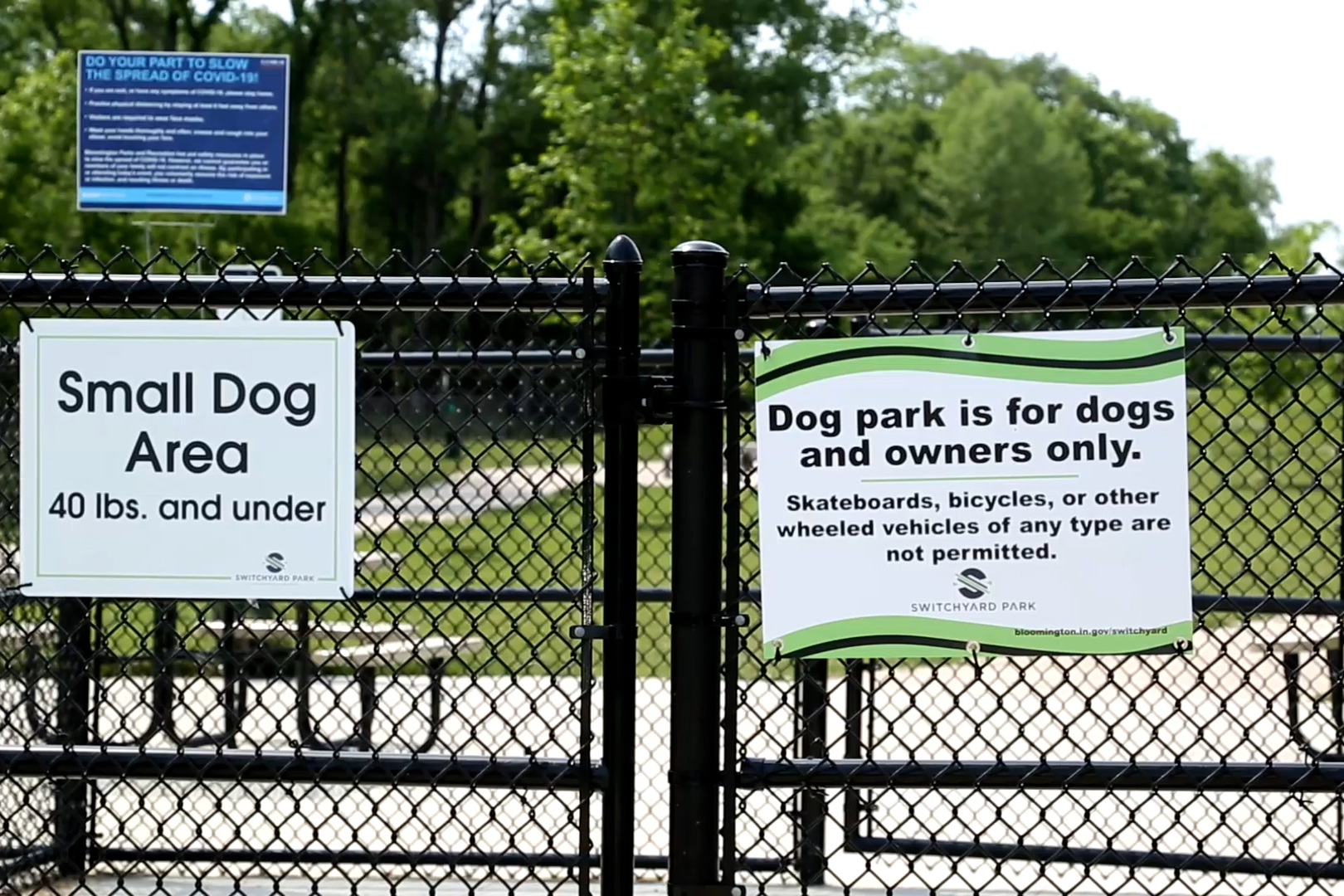 If you’re in a public place, you must keep your dog on a leash.

It’s as simple as that. And it’s the law.

Bloomington Animal Control and Care director Virgil Sauder says the ordinance is a matter of public safety. And courtesy.

“There are many other people that have dogs or children, or other people that don’t like dogs, so, it’s having that respect for others in the community,” Sauder said. “And also the ability to control an animal in a situation that might be unknown.”

Sauder says once his office receives a complaint, officers investigate the situation. The remedies run from educating the violators about the leash law to issuing verbal or written warnings to issuing a citation, which carries a $20 fine for the first offense – or $100 if the dog is not spayed or neutered. The fines are doubled with each subsequent violation.

“Removing a dog is always the last thing we want to do,” Sauder said. “Dogs are better where they’re at for 99% of what’s going on. So, we want to make sure that arrangement stays as much as we can.” 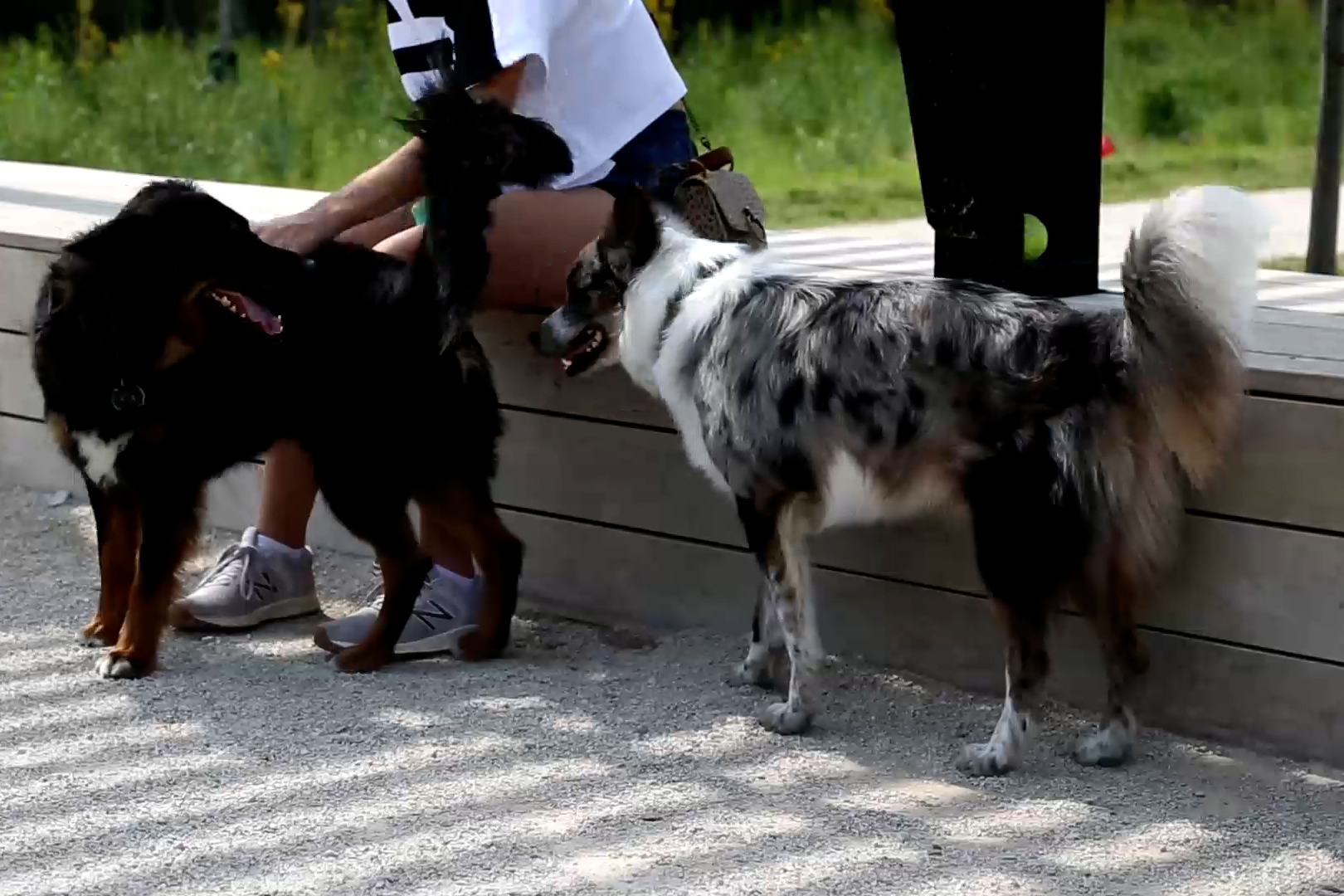 But there are places in the city where you can let your dog run free. The newest is a nearly seven-acre dog park at Switchyard Park.

Opened about a year ago, it is one piece of the $26 million Switchyard Park on the south side of town in the old McDoel Switchyard, which served as a railway hub until the early 2000s.

There are actually two dog parks at Switchyard – one for small dogs, those under 40 pounds, and a larger track for big dogs.

“The difference between being always on a leash and just having the freedom to go and run around for a dog is tremendous,” said Hsiung Marler, the general manager of Switchyard Park.

His dog Mathilda was unofficially the first dog to get to roam around the park.

“It’s also about socializing,” Marler said. “You know, my dog, at home she has a back yard, but she didn’t get to meet other dogs until she comes here. So, just like people, it’s great to make new friends. So, I think it’s a terrific place.” 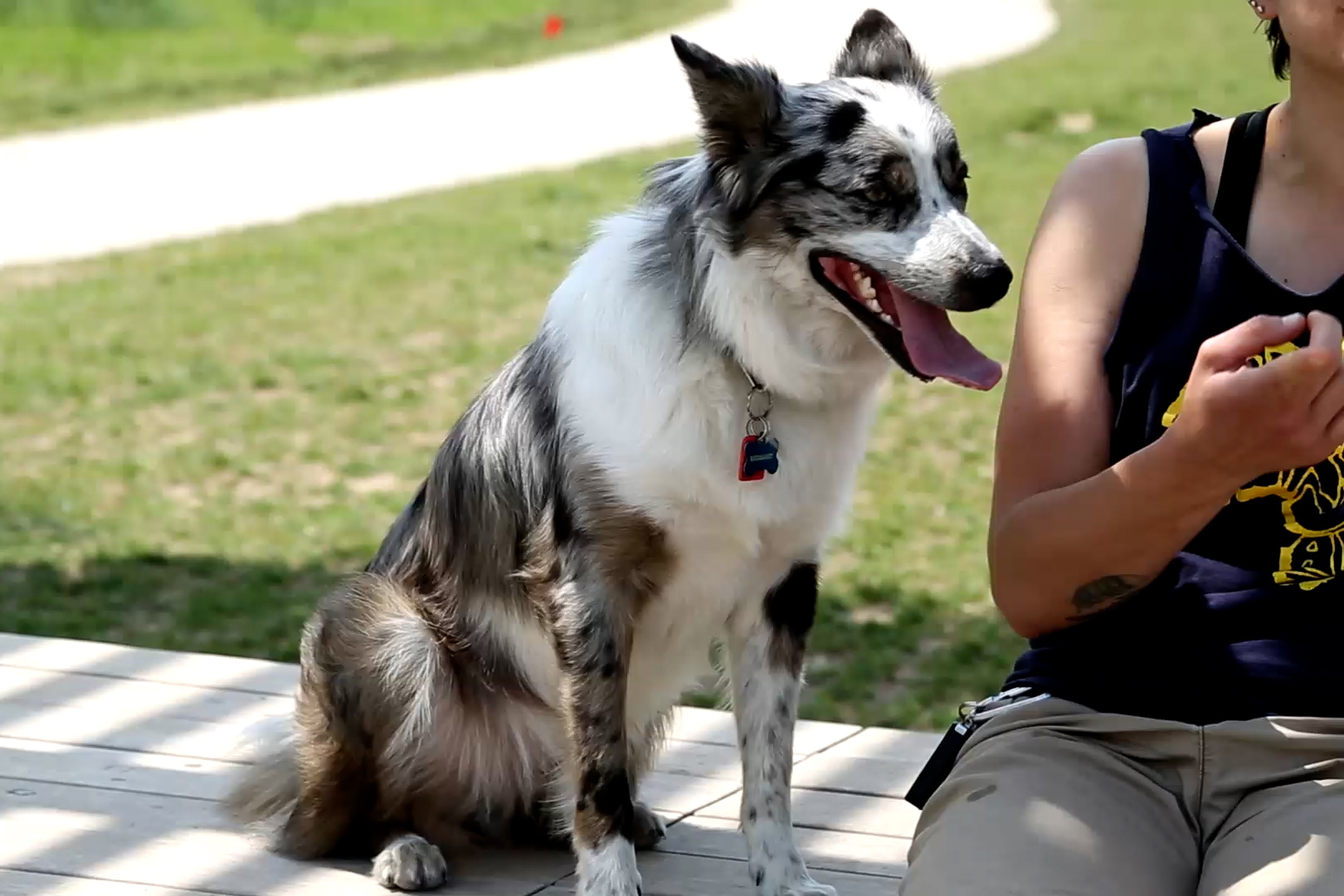 Michelle Claus moved to Bloomington recently and has been taking advantage of the dog park.

“I don't have a fenced in yard,” Claus said. “And I got this dog about two and a half months ago. So, it's just a good place to come. And even if there's no other dogs, just to walk around without a leash.”

There was nothing like this dog park where Claus moved from.

“I've never seen a park this big before, especially with the little agility course,” Claus said.

Owners are responsible for their own dogs at the park. They are expected to pick up dog waste, fill in any holes and always maintain control of and sight of their dogs.

Dogs must also be spayed or neutered and up-to-date on vaccinations before entering the park.

“I wish I could say all the dogs get along, but dogs are dogs,” Marler said. “They’re better than people a lot of the times but occasionally some of them do have their little disagreements.”

Dogs also need to be leashed outside the dog park – which was purposely positioned well away from parking lots to encourage leashing dogs from the time they’re out of the cars until they enter the park.

The park hosted a small concert earlier this year and Bloomington Parks and Recreation has a Yappy Hour scheduled next month featuring live music and adult beverages.

The dog park section is located on the south side of the park, far away from the playground, pickle ball courts and basketball courts. 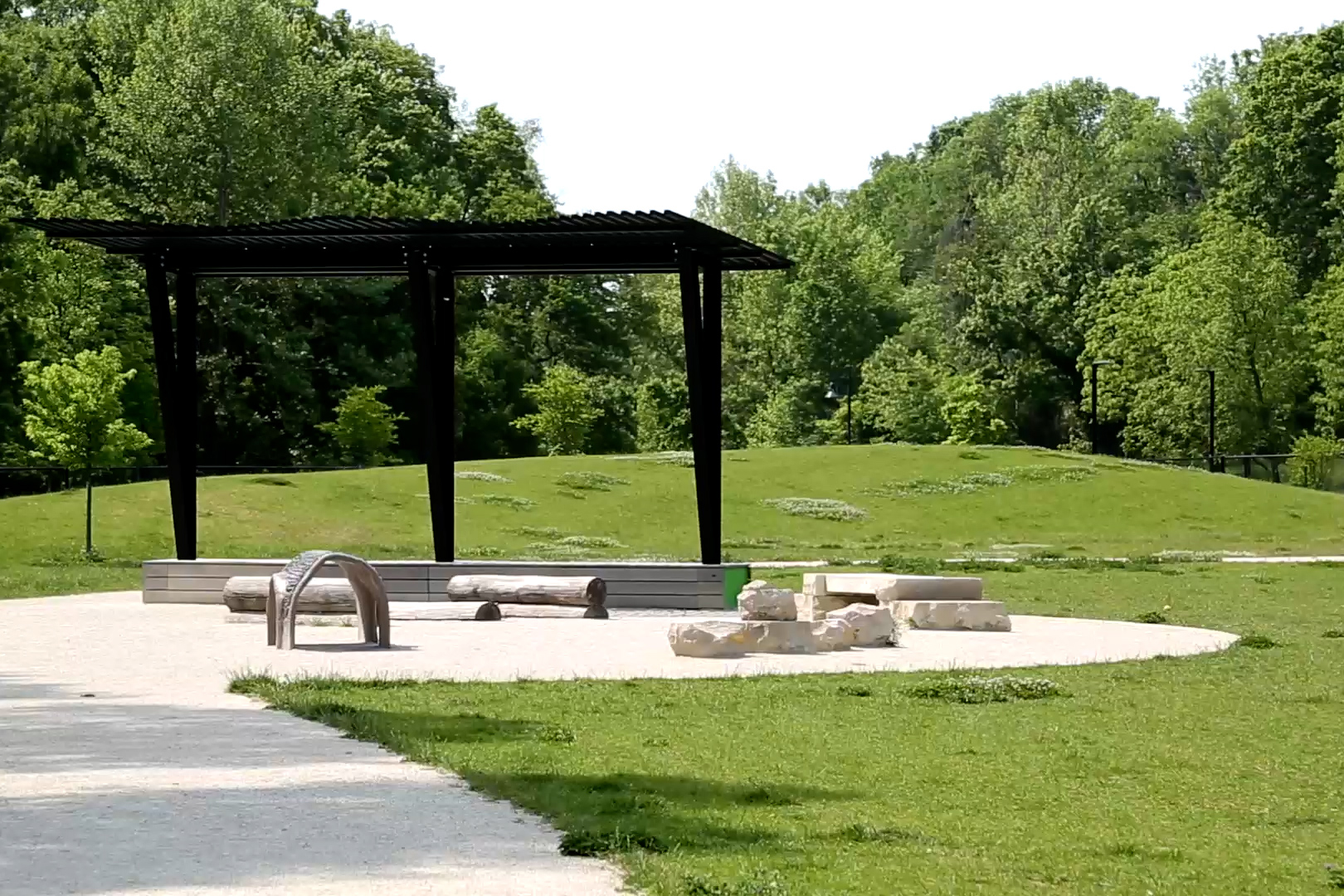 While the dog park has been open about a year now, Marler would like to see the water system upgraded. Right now, there is only one fountain available for dogs. And it’s outside the fenced in areas.

He wants to install water fountains inside the small and large areas as well as having washing stations in both, something in place at the city’s other dog park – Ferguson Dog Park on the north side of town.

The Switchyard dog park is still in its infancy.

“We just need our trees to grow,” he said. “Until those trees grow, there’s not as much shade as we’d like.”

But there still is plenty of room for your dogs to run.