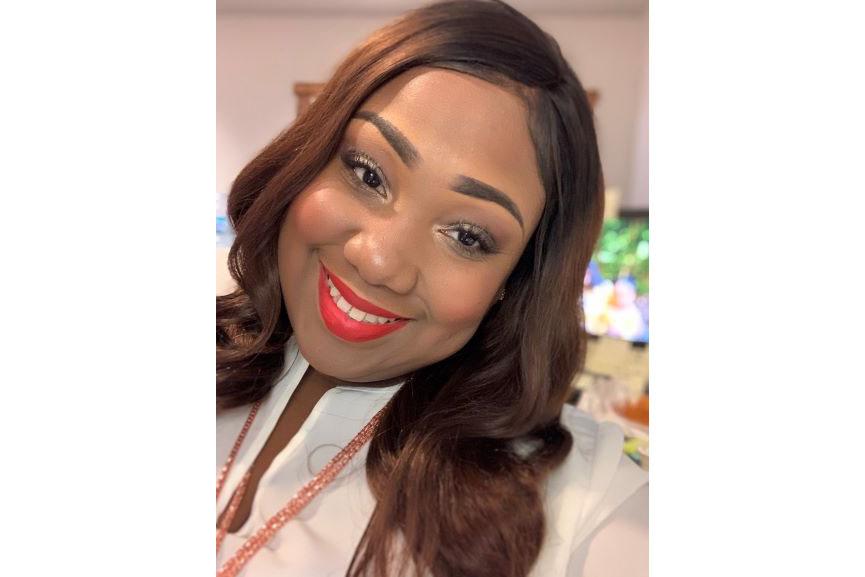 Crossley is a Gary native, who moved to Bloomington to attend Indiana University. She is the first Black chairwoman of the Monroe County Democratic Party. (Courtesy: Hoosier Woman Forward)

The caucus is open to the public and will be in the auditorium of the Monroe County Public Library Dec. 19 at 2 p.m.

Under its bylaws, the party has 30 days from the beginning of the vacancy to hold the caucus.

Jennifer Crossley, two-term chairwoman of the party, declared her candidacy for the position Tuesday. She said she would resign as chairwoman if she won.

“Party chairs have the duty to run caucus whenever a vacancy occurs,” Crossley said. “However, to be transparent and to make sure that our caucus runs smoothly, I am recusing myself on anything related to this caucus.”

Instead, vice-chair David G. Henry will preside over the caucus.

“In a perfect world, Indiana would join other states in having recall and referendum voting, not to mention direct elections to fill vacancies,” Henry said. “Since the Republican supermajority has long opposed those reforms, we choose to conduct as open and transparent a process as possible under the rules we have.”