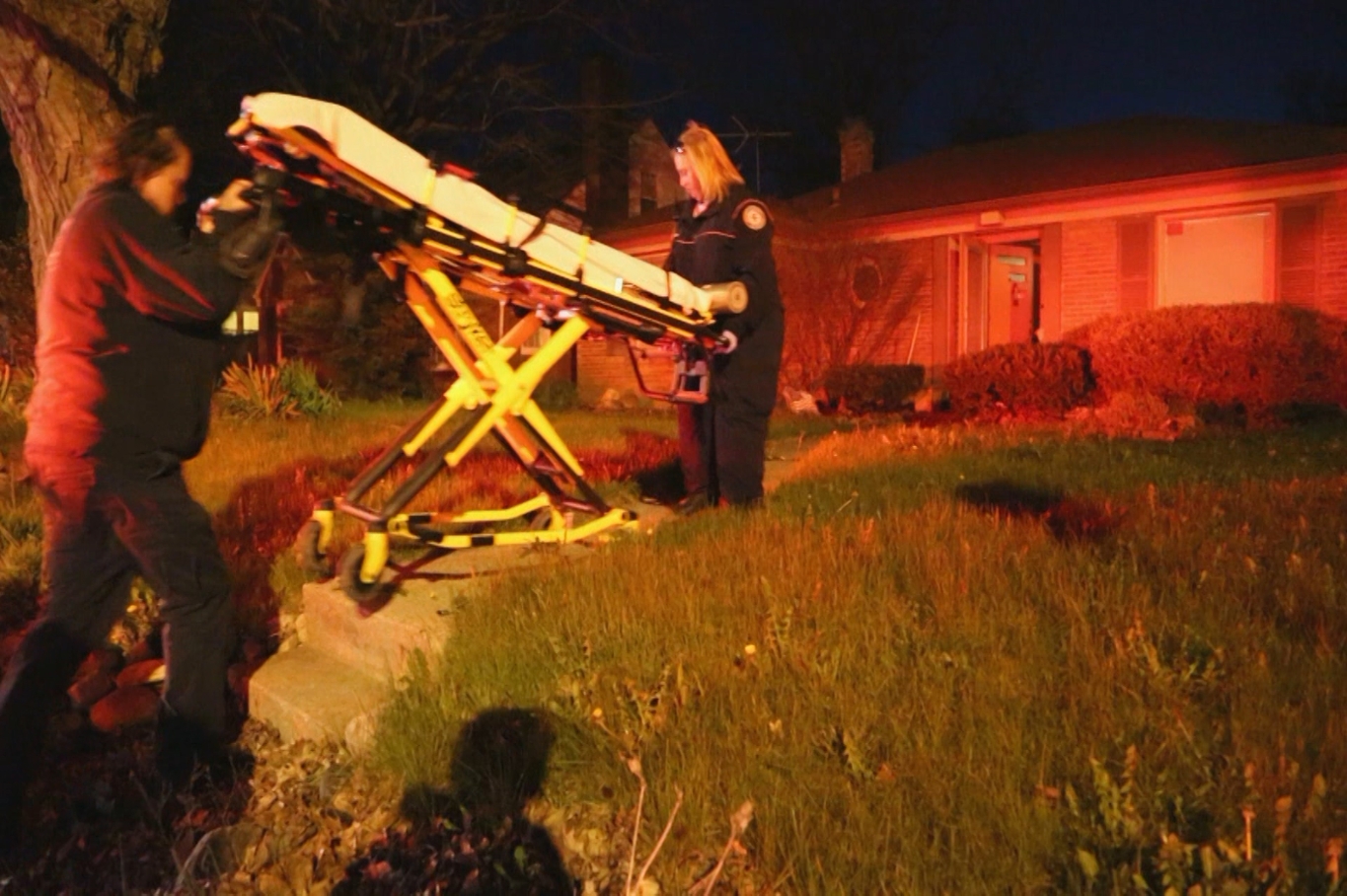 The report, released Wednesday from the Centers for Disease Control and Prevention, estimates 2,268 Hoosiers died of drug overdoses last year, up from an estimated 1,704 overdose deaths in 2019.

Phil Stucky, executive director of THRIVE Recovery Community Organization in Scottsburg, said lockdowns and other pandemic restrictions isolated drug users and made it difficult to get treatment.

“A lot of people turned to the one thing that helped them numb, more than anything last year,” Stucky said. “And isolation had a huge part to do with that.”

“We're seeing fentanyl not just in opioids, we're seeing it in methamphetamines and cocaine,” Huntsinger said. “And not just in our large population centers. It is very pervasive statewide.”

While prescription painkillers once drove the nation’s overdose epidemic, they have been supplanted first by heroin and then by fentanyl in recent years. Fentanyl was developed to treat intense pain from ailments like cancer but has increasingly been sold illicitly and mixed with other drugs.

“[Fentanyl] is in the drugs where, traditionally, the users of those substances aren’t used to seeing [fentanyl] present,” Huntsinger said. “So that's why Naloxone is so important.”

Stucky, who is in long-term recovery himself, used fentanyl when he was in active addiction years ago. The highs it gives are much stronger than a natural opioid; now, the community THRIVE serves is specifically seeking it out.

“In my active addiction, if we heard of somebody that overdosed off some very powerful opioids, we actually sought out that person they got it from,” he said. “We wanted the most powerful stuff for the bang for our buck.”

Overdose deaths have continued climbing in the first two quarters of the year, according to Huntsinger.

The state has been increasing access to the overdose antidote Naloxone. Earlier this year, Gov. Eric Holcomb announced an initiative to place 215 NaloxBoxes across Indiana, including one in every county. The boxes are accessible 24/7 and contain six to eight doses of Naloxone, instructions for use and treatment referral cards.