Concerns Linger Even After Final Extension Of CDC's Eviction Moratorium 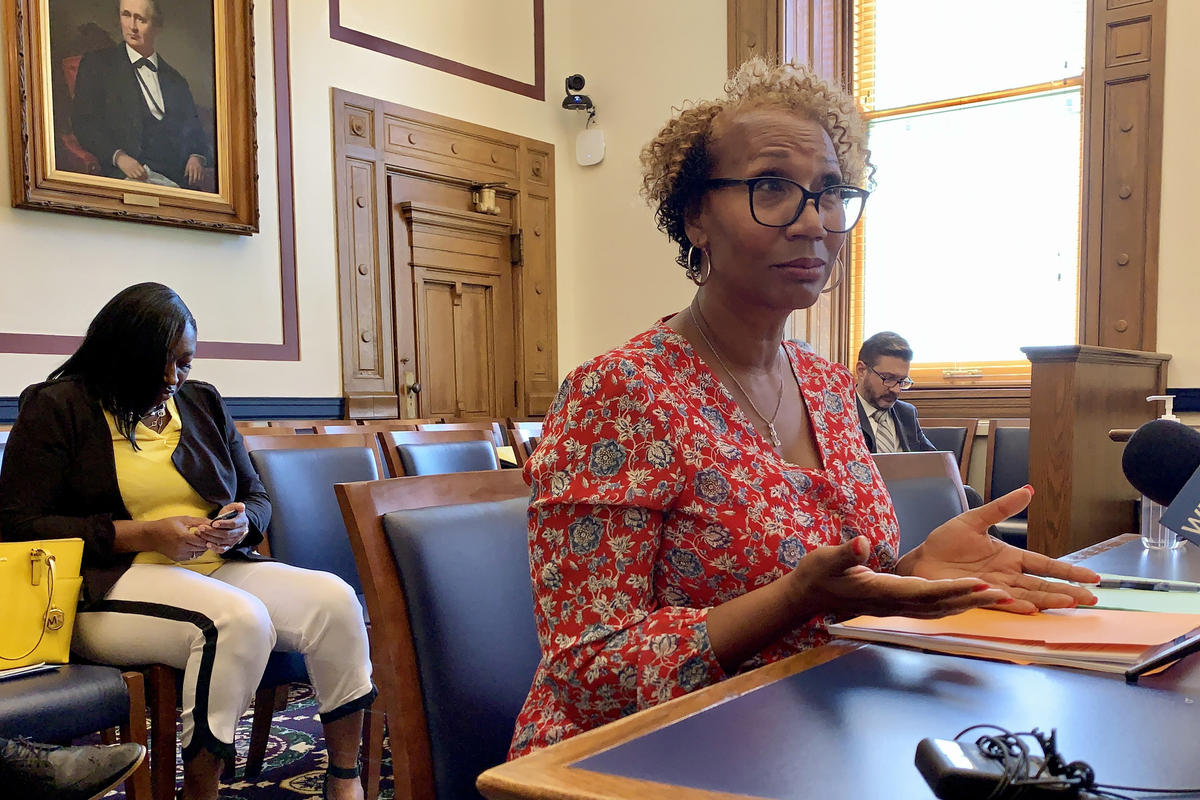 The Centers For Disease Control and Prevention recently made one last extension to the nationwide eviction moratorium.

There were fears of an "eviction cliff" as the moratorium was set to end after June 30. It will now end July 31.

But estimates suggest there are still tens of thousands of pending evictions already filed in Indiana courts. And Indiana housing advocates say they’re in a “race against the clock” to get help to Hoosiers struggling to pay their rent.

Judge Kimberly Bacon said a statewide task force is working to give guidance to judges on how to connect tenants with, in her words, “access to justice.”

“Not just from the judiciary but also from being able to obtain a little advice, so that they are able to figure out how to have a softer landing or get to the resources necessary to get this behind them,” Bacon said.

Evictions are coming, though, and Amy Nelson, executive director of the Fair Housing Center of Central Indiana, said the state needs to confront their long-term impact.

“We need an eviction expungement law here in the state to try to address all these evictions that are going to be sitting there from this time period,” Nelson said.

Nelson said an eviction on your record can make it substantially harder in the future to access housing.