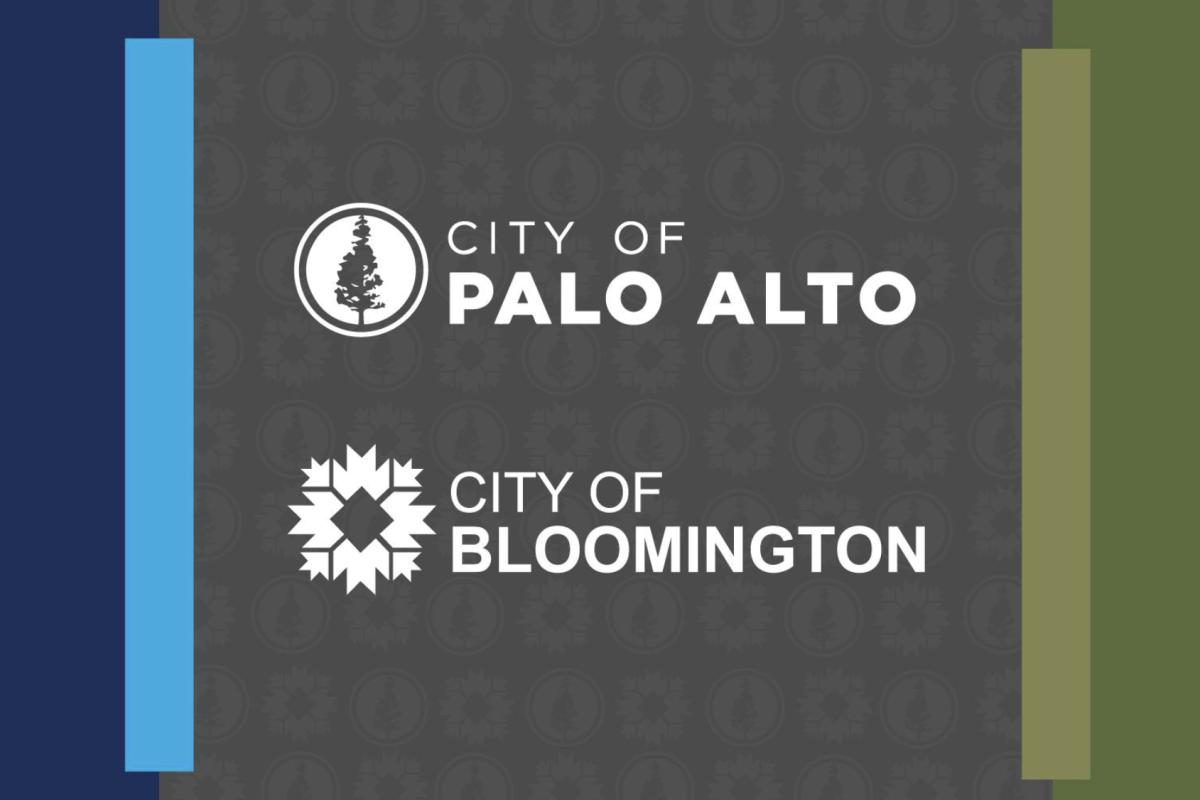 Vickie Veenker, Indiana University alumna and lawyer in Palo Alto, is the founder of Sibling Cities USA. She said she started the organization because most Americans are divided by assumed perceptions of one another.

“I started thinking, you know, why don’t we start doing the same thing in the U.S.?” Palo Alto Mayor Tom DuBois said. “We can build empathy, understanding, bridge our differences, share our opportunities, and even look at how businesses could benefit from working from our regional strengths.”

DuBois said both cities are about the same size, influenced by universities, and aligned on similar social goals; however, Indiana is a conservative state. He said the relationship comes down to both communities being eager to participate.

“This will go to our city councils next,” Bloomington Mayor John Hamilton said. “These are a couple mayors that are talking about what we think is a great opportunity for our cities and we hope our councils will follow.”

Hamilton said one of the first concrete steps is creating local steering committees, with the intention to annually update both city councils.