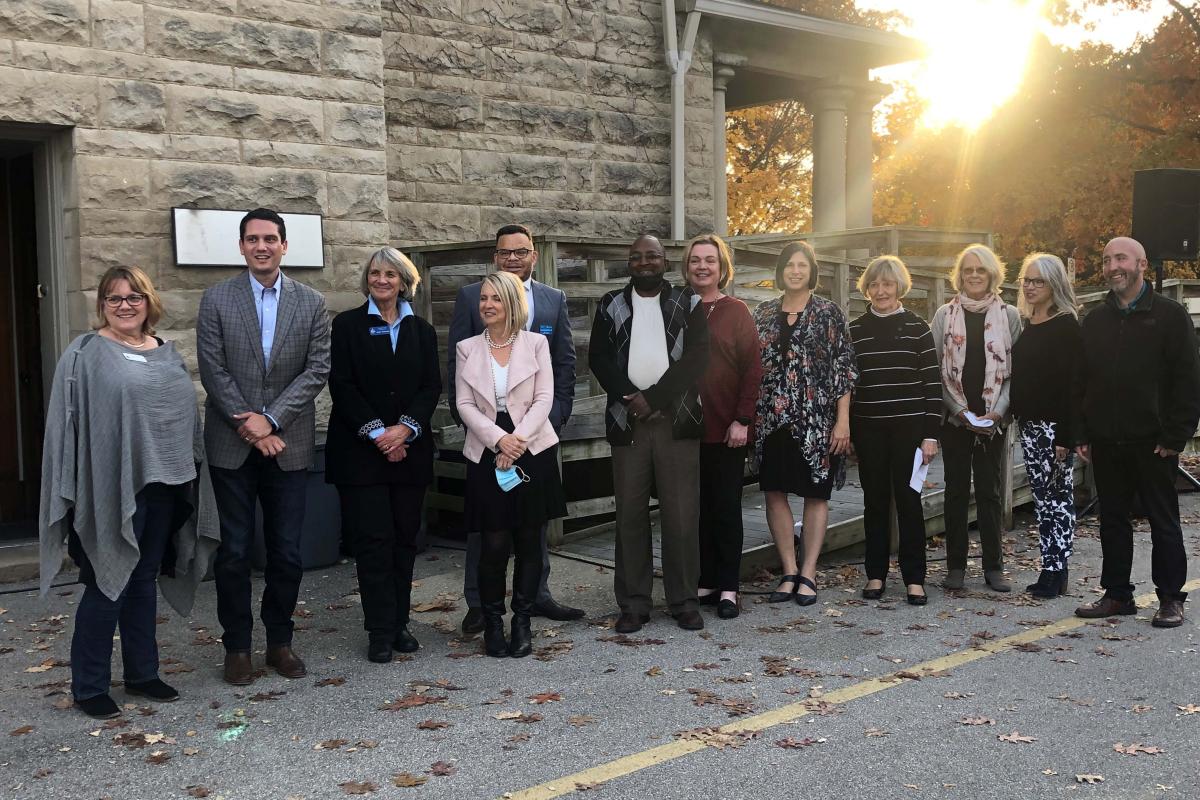 United Way of Monroe County, the Community Foundation of Bloomington and Monroe County and South Central Housing Network released the report in July.  About 60 volunteers contributed to the effort.

“The heading home plan is bold, it’s different, and it’s holistic,” Peterson said. “To ensure that it isn’t implemented with fidelity and becomes more than an admirable exercise in community collaboration- which it was- the community must invest resources in its implementation.”

Bloomington Deputy Mayor Don Griffin said the city is pledging $1.2 million in American Rescue Plan Act funds from the 2021 city budget. A portion of the money will be used to hire a small team of professionals to implement the goals.

Additionally, the city is dedicating $1.5 million as part of its 2022 budget.

Monroe County Board of Commissioner President Julie Thomas said the county council and commissioners agreed to allocate $1.2 million in ARPA funds. The county is also pledging $1.2 million to fund an endowment to ensure long-term sustainability.

United Way Executive Director Efrat Feferman said next steps will be the hiring process for the initiative as well as an additional funding announcement from Bloomington Township.