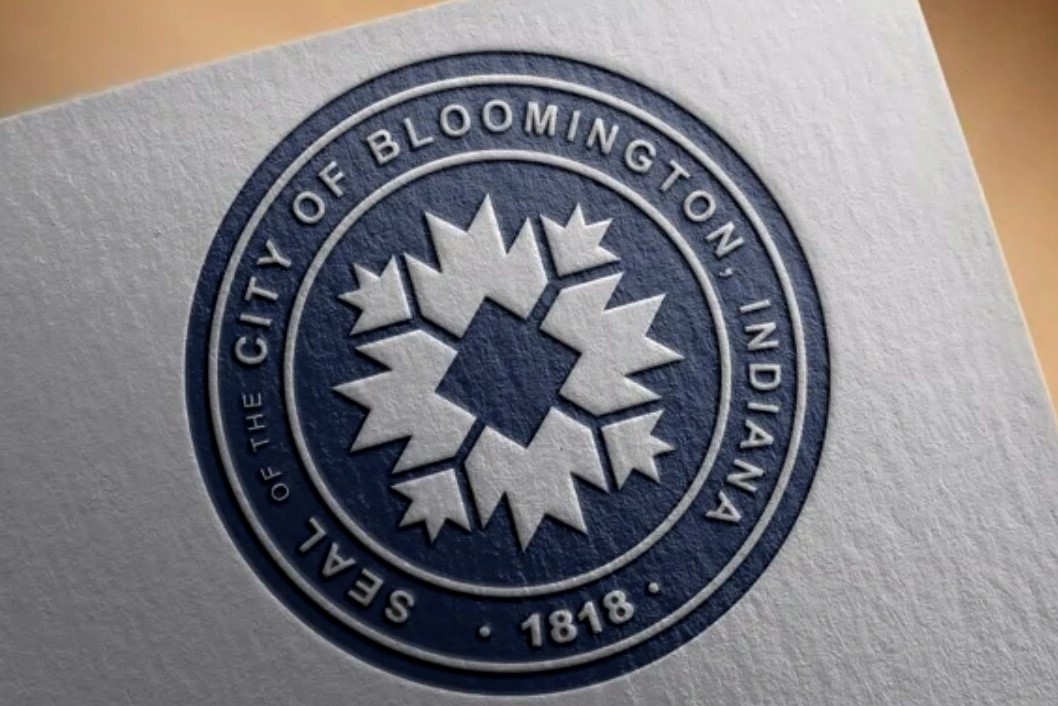 The parks department proposed a $9.7 million budget for fiscal year 2022 but several councilmembers are concerned about the department’s use of 2018 Bicentennial Bonds.

The department is using the bond to pay for an accessible trail to Cascades waterfall instead “a trail from Clubhouse Drive to College Avenue at Cascades Park,” as the council approved in 2018.

Department director Paula McDevitt said the bond reallocation was approved by the city administration and did not go through the council. Some councilmembers are unhappy about the decision.

“I honestly don’t find it acceptable that the administration unilaterally decided to disregard those bonds, even if we thought it was legally permissible somehow in a narrow sense,” said councilmember Matt Flaherty.

A 0.6 mile stretch of road between the park playground and the IMI Quarry entrance was closed to vehicles in March 2020 as a pilot road conversion project. The road reopened to traffic in June 2021.

Councilmember Kate Rosenbarger said she does not understand the need to continue driving through the park when everyone had an alternate route during the 15-month pilot project.

“I would love to see a budget that includes paying for what we said we would pay for in this park,” she said.

Councilmembers Sue Sgambelluri, Ron Smith, Jim Sims and Susan Sandberg approve of the proposed budget as it is; Flaherty, Rosenbarger, and Steve Volan do not. Isabel Piedmont-Smith and Dave Rollo passed.

A majority of the council voted against the initial budget for the Department of Economic and Sustainable Development. The department proposed a 48 percent decrease from its 2021 budget, bringing the total cost down to $1,121,212.

Piedmont-Smith said the budget lacks details about the goals of the adopted climate action plan.

“Our house is on fire, and underwater at the same time,” she said. “We need to be steadfast in attaining the goals that are outlined in our sustainability plan and climate action plan.”

Volan said the budget lacks details about an incentive program in which city employees could accept a cash payment to not drive to work.

“The administration is picking and choosing the parts of the plan it wants to enforce,” he said.

Volan, Rosenbarger, Flaherty, Piedmont-Smith, and Smith voted against the current version of the budget, while Sandberg, Sims, and Rollo voted in favor. Sgambelluri abstained.

The council will take the next few weeks to submit questions and recommendations, so that all city departments can prepare their final budget requests by Sept. 29.