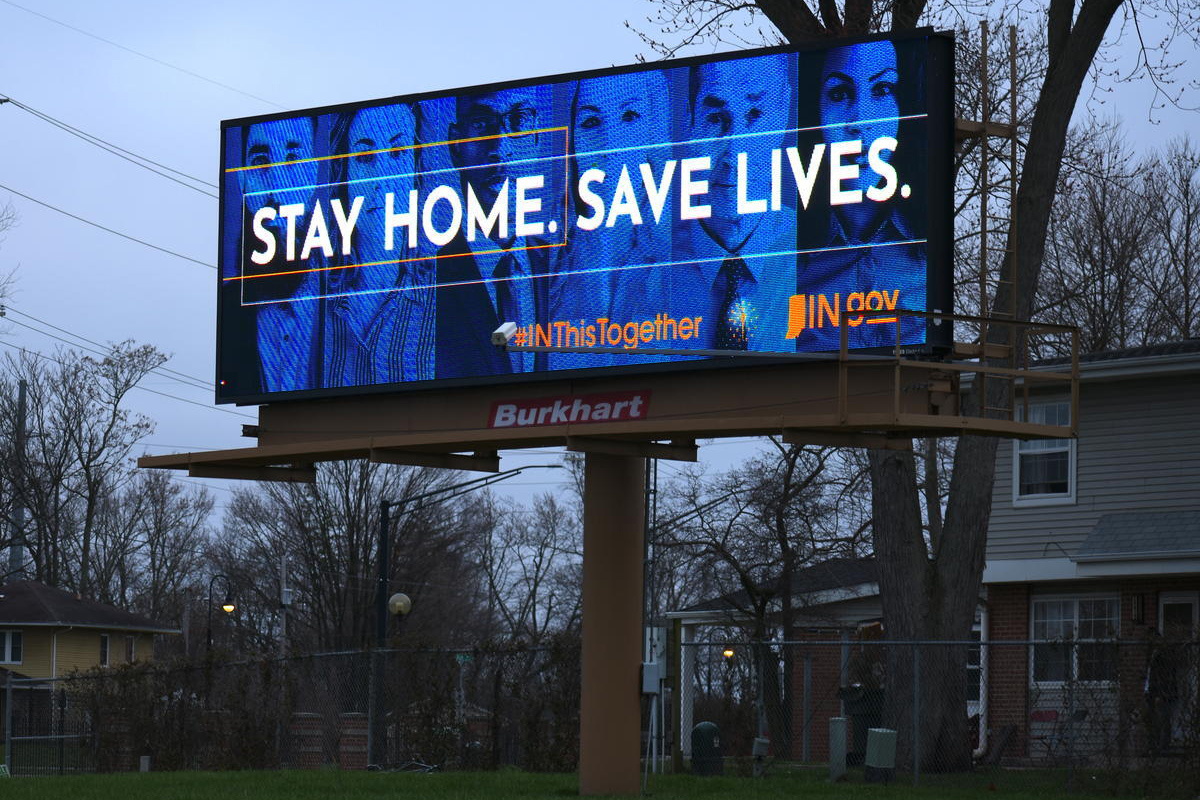 Indiana's local eviction moratorium was very effective in keeping people in their homes during the early months of the COVID-19 pandemic. (Justin Hicks/IPB News)

The Centers for Disease Control and Prevention eviction moratorium, which the U.S. Supreme Court ended last month, was somewhat effective in keeping people in their homes. But the state’s moratorium, in place last year during the first few months of the pandemic, was far more effective.

But the CDC moratorium only led to a 28 percent decline from the average number of weekly evictions before the pandemic.

READ MORE: You Asked About Eviction And Housing Issues. We've Got Answers

And it was less effective in Indiana than other states. Princeton University’s Eviction Lab tracks data in 31 cities across the country, including Indianapolis and South Bend. And both those Hoosier cities saw evictions closer to their pre-pandemic normal than most of the others.

Prosperity Indiana policy director Andrew Bradley said there’s not a single reason why that’s true, though Indiana’s courts have something to do with it.

“What we’ve heard from folks in the legal aid field is that different courts would allow a filing to go through or would consider the validity of the CDC moratorium in different ways,” Bradley said.

Bradley said regardless of their effectiveness, the moratoriums were still only a "band-aid" to Indiana’s ongoing housing stability crisis.