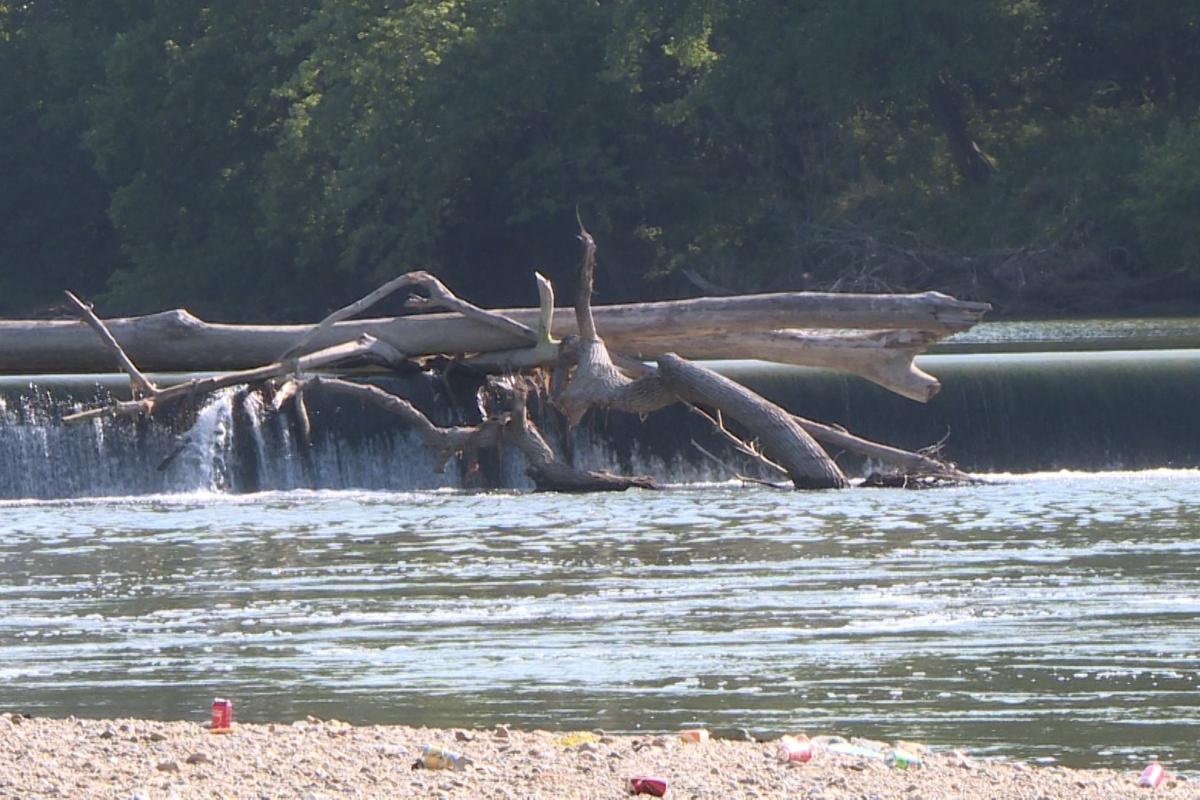 A diver on Sunday found the body of a 2-year-old girl reported missing after her father was pulled from his partially submerged truck in a southern Indiana river.

Her body was discovered in the White River more than 2 miles from where her father was pulled from the same river Friday, according to Bartholomew County Sheriff Matt Myers and the Indiana Department of Natural Resources.

“Although my heart goes out to the family and friends, there’s a bit of comfort knowing that we have her now,” Myers said.

The father, 39-year-old Jeremy Sweet, of Columbus, was hospitalized with hypothermia. He told authorities he wasn’t certain about what led up to his truck entering the river off a 15-foot embankment.

Emma was last seen with her father about noon Wednesday, according to the sheriff’s office. Duck hunters spotted the father’s truck at about 6 a.m. Friday.

WDRB in Louisville, Kentucky, reported Sunday that the father remained in critical condition. WTTV in Indianapolisreported that Jeremy Sweet has been placed on a 72-hour hold at the hospital as they investigate the circumstances.

Myers said the father had given differing accounts of what happened. On Sunday, he emphasized the family’s loss and he extended his condolences. The girl’s mother and uncle were at the search site Saturday.

“This is not about Jeremy Sweet today,” Myers said Sunday. “This is about Emma and us locating this beautiful child and being able to give her back to her family.”