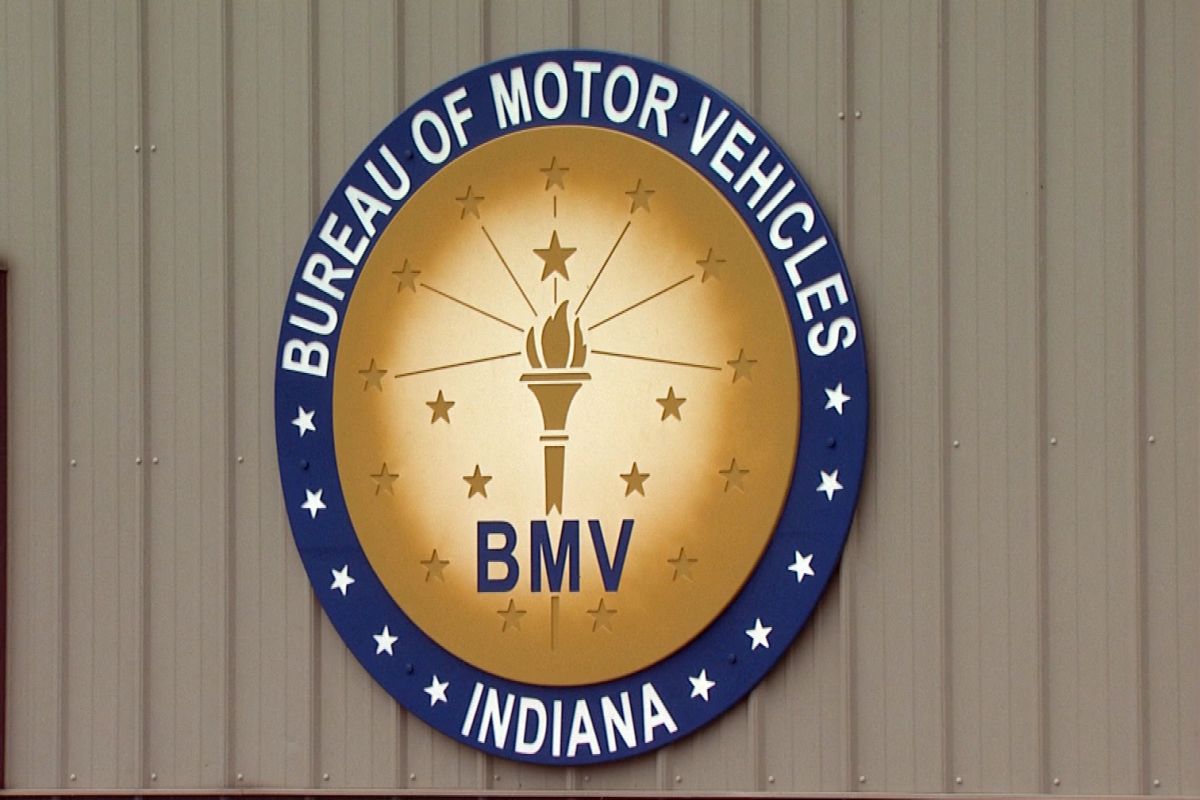 To share one staff, the Alexandria BMV branch will be open Monday, Wednesday, and Friday, and the Tipton office will be open Tuesday and Thursday.  The changes begin on Monday, November 29.

In a statement, the BMV says using the same team “supports effective use of state resources and enables the great government service the agency strives to provide.”

In September, Alexandria was one of 11 BMV branches closed because of an agency staff shortage of between 60 and 80 positions.  Tipton was closed for most of October.

“It’s a competitive market out there,” Garvey said. “You can’t drive up and down the street without seeing now hirings signs pretty much everywhere … and they’re seeing all that, too.”

Like in Alexandria, the agency is adding Monday hours at some locations around the state, while removing Saturday hours.  Nearly all branches have historically operated Tuesday through Saturday.