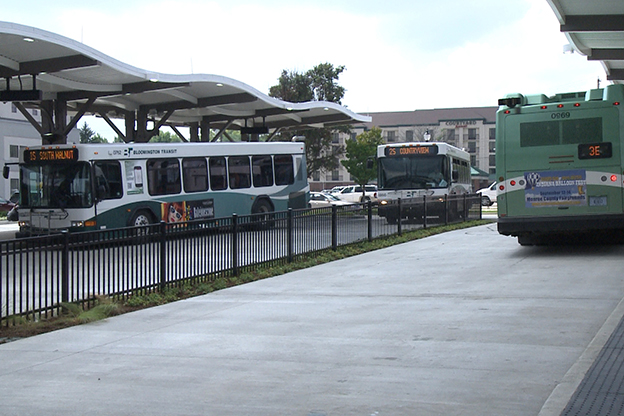 A news release from the Bloomington Public Transportation Corp. says BT completed a 10-month route optimization study in July that analyzed ridership data and alternate route scenarios, among other things.

The release says the consulting firm that conducted the study has recommended changes to the bus system that will create more direct, on-time routes, and the changes will affect every route in the BT bus network.

“Redesigning the transit network in Bloomington is an opportunity to make riding the bus more convenient for our riders and a more viable option for those seeking transportation alternatives,” says BT Planning & Special Projects Manager Zac Huneck. “We’re looking to make the bus system work better for everyone, so community feedback is vital to the process.”

BT says the changes will be finalized early next year and implemented in August 2020.