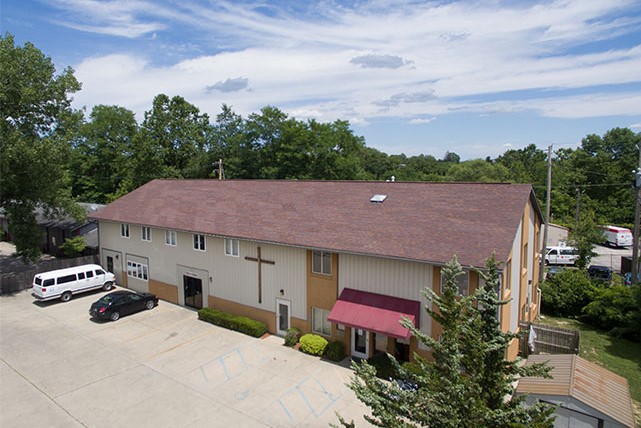 Bloomington Police are reporting the second dead body found in a public area in as many days.

Officers and paramedics responded to Wheeler Mission Wednesday morning after a caller requested a welfare check for a man who was known to stay in his vehicle in the Wheeler parking lot. The caller told officers he regularly checked on the man and found him unconscious inside his red Chevrolet Monte Carlo Wednesday.

According to a BPD news release, investigators found no signs of injury or foul play at the scene.

Monroe County Coroner Joani Shields said in an email Wednesday afternoon that she has ruled out foul play and the cause and manner of death will be determined after an autopsy, scheduled for Thursday. Shields says she won't release the man's identity until his family has been notified.

This case marks the second dead man found in a public place in the last two days; on Tuesday, a city utilities worker found a deceased man on the razed site of the old Player's Pub building in downtown Bloomington.