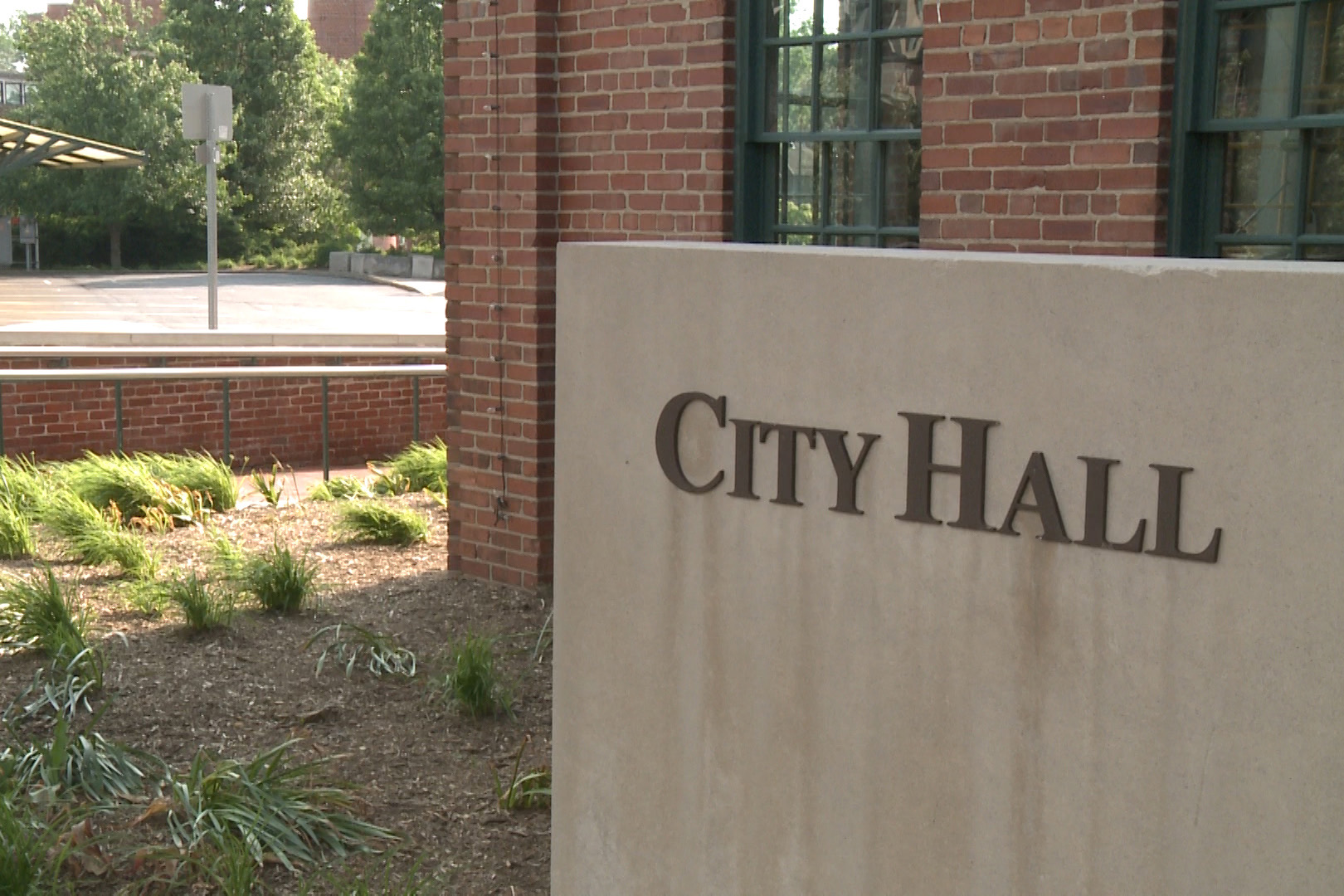 The City of Bloomington announced it will close City Hall along with public playgrounds and workout stations effective Tuesday night, in accordance with Gov. Eric Holcomb's Stay-At-Home order.

A news release from the city says the temporary closure, which will also affect other city facilities, is meant to "limit the opportunity for viral transmission in the community and the City workforce."

City Hall, playgrounds, workout stations, the Twin Lakes Recreation Center, the Allison-Jukebox Center and the Banneker Center are all closed beginning Tuesday night at the end of business hours through April 6.

The news release also says plans for the upcoming 2020 Bloomington Community Farmers' Market will be announced soon — according to the city's website, patrons of the April market will be able to buy from market vendors online.