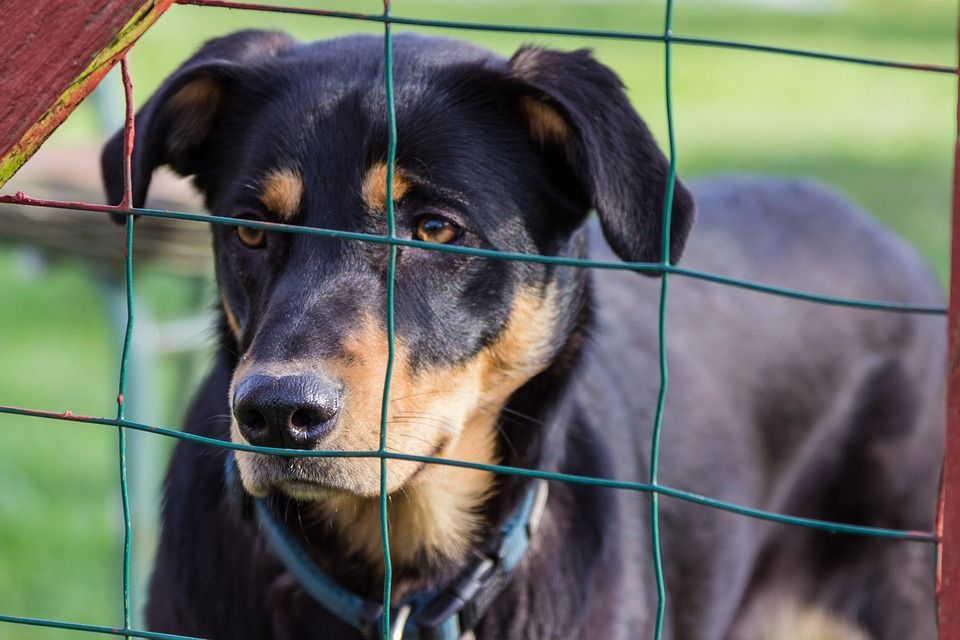 Bloomington City Council is considering a ban on the sale of cats and dogs in pet stores. More than 400 cities in 31 states have passed similar ordianances.

Ordinance 21-45 would impact Anthony’s Pets in College Mall and Delilah’s Pet Shop on West Third Street. Large stores like PetSmart and Petco already prohibit the sale of cats and dogs.

The legislation is sponsored by councilmembers Isabel Piedmont-Smith, Dave Rollo and Susan Sandberg.

Piedmont-Smith said it is a small step towards eliminating puppy and kitten mills, which are commercial facilities that prioritize high-volume births to maximize profits.

“A local solution is to try to enact ordinances that ban the sale of cats and dogs, and to starve the puppy and kitten mills of customers,” Piedmont-Smith said.

However, adopting from a pet store is a different situation.

Shops will be able to partner with local shelters or rescue organizations and offer space for homeless pets, but they are not allowed to financially benefit from the adoption itself.

“The bigger stores here in town also host animal rescue groups and animals from the shelter,” Piedmont-Smith said. “And that’s a great relationship because then people who adopt those animals end up spending quite a bit of money at the shop where the adoption took place.”

Four towns and one county in Indiana passed similar prohibitions, including Columbus, Crown Point and Dyer. Towns in the northwest corner of the state passed ordinances after Illinois enacted a state law this year, resulting in pet shops relocating across the state line.

“When we ban things, sometimes there are spillover effects of various types,” councilmember Matt Flaherty said. “Whether it’s displacing the activity elsewhere or simply driving the activity underground.”

He said he supports the goal of the ordinance but is unsure if a ban would be as effective as stricter enforcement of animal sourcing.

Currently, the city requires records of vaccinations, known diseases and past medical treatment. However there is no way to verify the accuracy of the information provided by suppliers.

“Not every pet store is bad,” Deliah’s Pet Shop owner Leslie Henderson-Miller said. “It’s like collateral damage. You shouldn’t throw everybody under the bus.”

Samantha Morton is Indiana state director at the Humane Society of the United States. She said there is no such thing as an ethical sale of a cat or dog in a pet shop because reputable breeders do not sell to third parties.

“They will often allow the family to come to their home or to where they are raising the animals to meet the parent dogs,” she said.

If enacted, shops will have until January 1, 2023 to adjust business models and come into compliance. For each individual violation, the animal care and control department could fine shops $500.

Council took a do pass vote of 7-0-2. Councilmembers Flaherty and Steve Volan abstained.