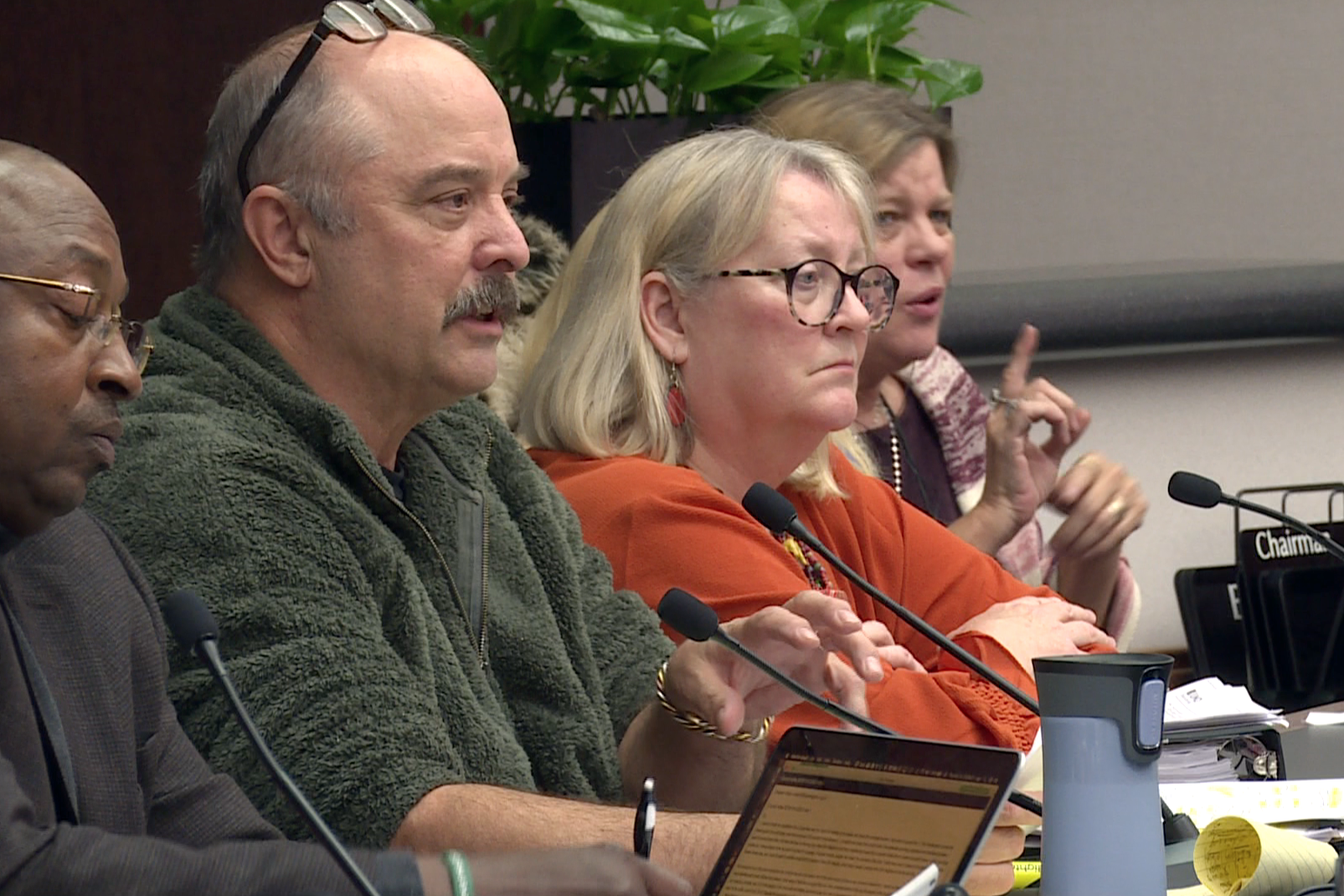 The UDO is the document that determines the rules for land use and development in Bloomington.

The new amendment prohibits plexes on properties previously zoned R2 and R3 on the effective date of the UDO. That means new plexes will not be allowed on properties that currently hold a R2 or R3 designation.

In other words, the development of new plexes will be prohibited in core neighborhoods.

However, plexes will be considered by-right for any non-R2/R3 property that is rezoned R1, R2 or R3 after the UDO’s effective date.

Residents gave their thoughts on the amendment for nearly two hours, rehashing old talking points before the Council came to its final decision.

Those for the plexes argued they would provide much-needed housing diversity and help combat climate change by keeping people close to downtown.

Those against the plexes were in the majority and maintained permitting them would allow for rampant speculation from out-of-town developers who would price out current and future homeowners by renting to students at market rate.

“This strategy [of allowing plexes] makes [home] ownership even harder to attain due to the increase of property values that comes instantly with upzoning,” Councilmember Sturbaum says. “Ownership is still the most affordable way to live in this college town. We all know that rental costs do nothing but go up. New buyers will have an even harder time saving to buy a house in the future if they’re bidding against investors ready to convert or demolish homes that are the most affordable in town to make market-value rentals.”

Councilmember Stephen Volan (District VI) said he felt the amendment catered to the crowd at the meeting, not the city as a whole.

The City Council also passed an amendment from Councilmember Isabel Piedmont-Smith (District V) that removes the conditional use limitation for accessory dwelling units in residential zones and makes them by-right.

Those against the amendment said they felt the conditional use process, which includes a public hearing, was fairer for neighbors and would help keep them in the loop.

Those for the amendment said it would provide more opportunities for housing diversity, especially since the plexes were just voted down. They also said it would allow residents to do what they want with their property – because it’s their property, not their neighbors’.

Thursday was the second of four possible meetings that will make up one long hearing on UDO amendments.

The Bloomington City Council will next meet Tuesday, Nov. 19 at 6 p.m. at City Hall to continue discussing amendments.