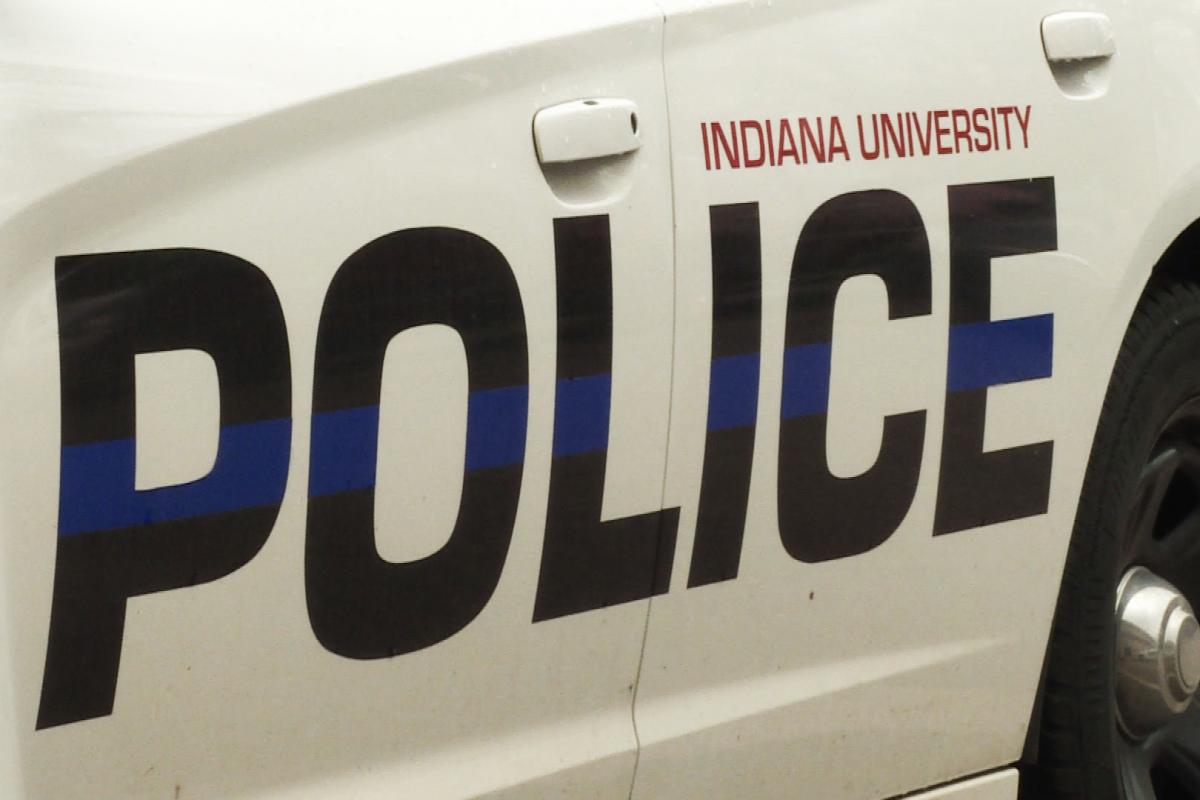 IUPD received 13 reports of rape since the beginning of the school year, according to the IUPD Crime Log. (WFIU/WTIU News)

Fifteen rape cases took place in residential facilities and seven on-campus, according to the report. The only other increase was in the fondling category, from five on-campus in 2019 to seven on campus in 2020.

According to the Indiana University Police Department Crime Log, 13 rapes have been reported since the beginning of the 2021-22 school year.